May 27, 2020 - Longueur (noun) - a dull and tedious passage or section (as of a book, play, or musical composition)   More →
Events, Extras, Spirit Week/Homecoming 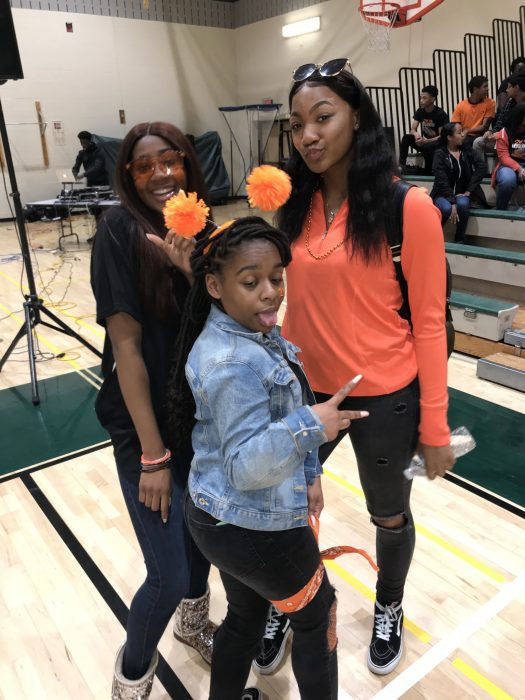 Spirit Week occurred on the week of October 16, 2017 at Charles Herbert Flowers High School. Wednesday October 18, 2017 was class color day/class night. Many students showed a lot of school spirit by wearing their class colors. The seniors wore red, juniors wore orange, sophomores wore blue and freshman wore yellow. All students that participated showed great spirit and some student had on tutus and face paint. Pictures were taken of students who had on their class color.

Later that night, class night was held, the class night included a battle of all 4 classes. SGA put together spirit week and all of the events during class night. Students had lots of fun and played interesting games such as a hot wing eating contest, a sack race, hungry hippo etc. They also had class dances where the students from different classes put together a dance and the dance was performed that night. Usually the seniors would win but in a change of events the Junior class won all the class night games including the class dance. It was a very eventful night.