Infinity War has been raking in a ton of money in pre-sales and those last-minute ticket purchases over the weekend. It has an estimated $250 million domestic opening over Thursday night to Sunday. That would be the highest domestic debut of all time. It’s in good company with Star Wars: The Force Awakens, Star Wars: The Last Jedi, Jurassic World, The Avengers, and Black Panther, as the latest in a small group of just six films in history to cross the $200 million mark in their first weekend. The original Avengers opened with $207.4 million. Black Panther followed hot on its heels with $202 million in February, and continues to break records as its theatrical run continues. 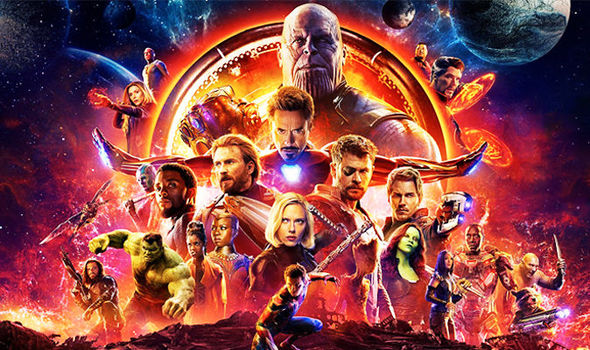