Bus 179 does not show up for students 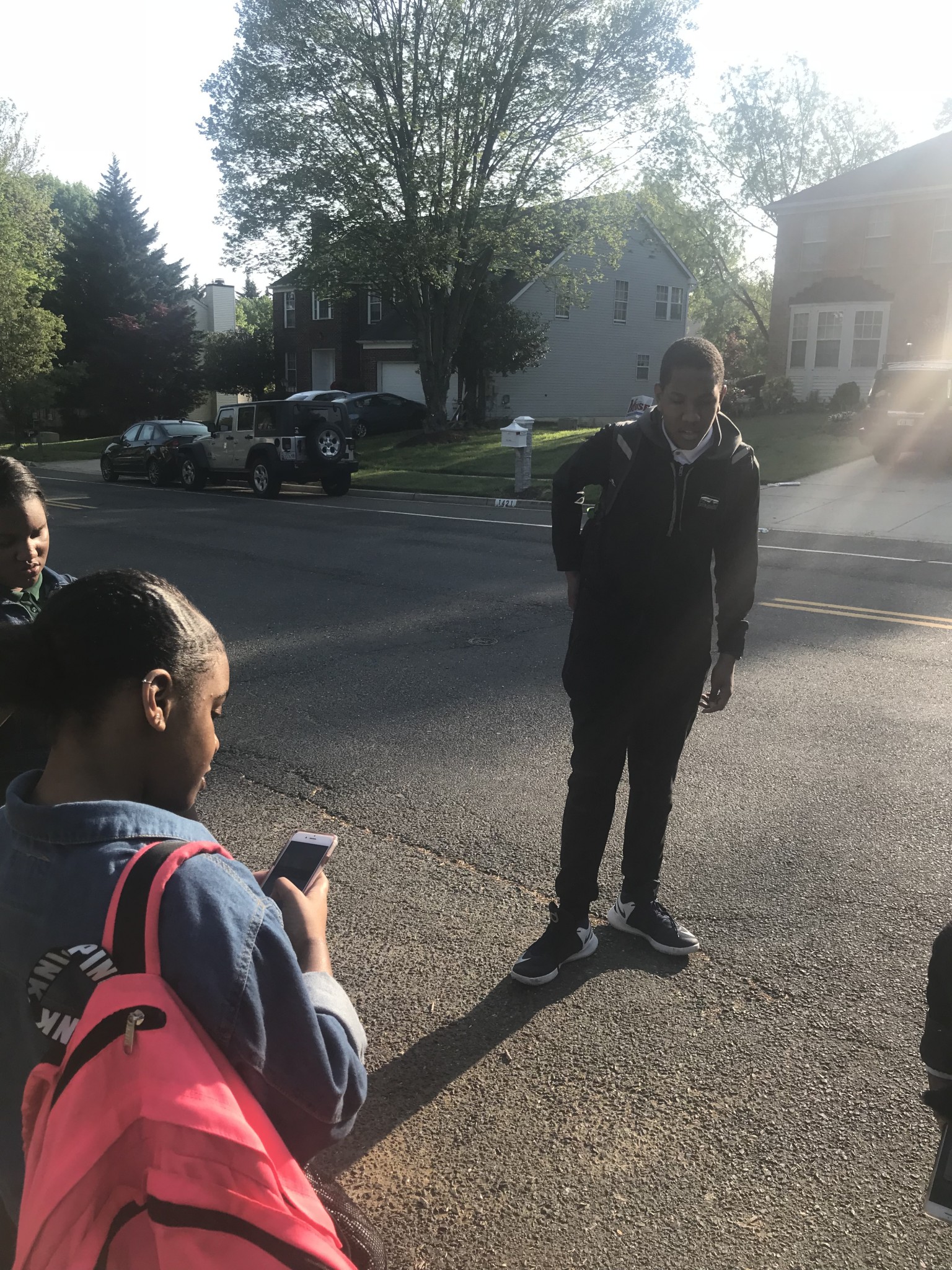 Last week Tuesday, students from Charles Herbert Flowers High School arrived at the bus stop at 7:16 (the right time the bus is supposed to be arriving). However, their bus never showed up for them. They do not know what had happened to their bus, whether it was a sub bus driver that came extremely early or the bus never came at all. They all had no rides, so they called the school, and were told that another bus will come to pick them up at 9 am, but the bus never showed up.