May 27, 2020 - Longueur (noun) - a dull and tedious passage or section (as of a book, play, or musical composition)   More →
Jaguar Life, The Jaguar Renassaince, Top Stories 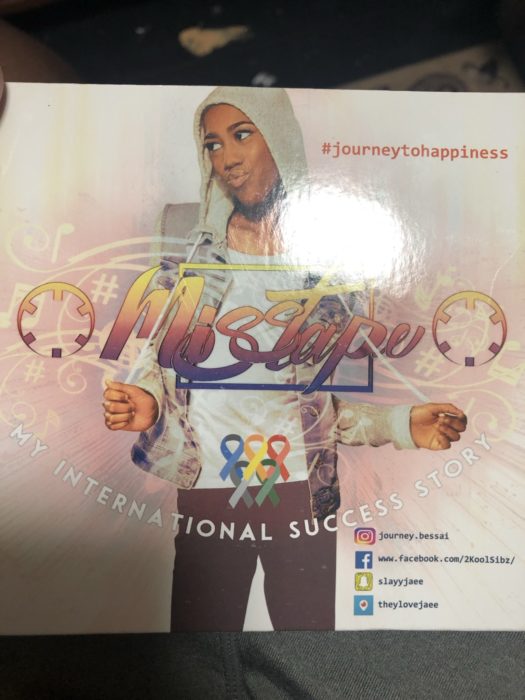 This word means a lot. I once knew a girl named Journey. I grew up with her and her family. Her brother and I were best friends back then and I loved there family like they were my own. As I grew older things changed and we became further and further apart from each other but, I still always used to see them and give them my love. Journey died from cancer 3-5 years I believe. Yeah it was sad in all but everyone recognized Journey and what she had done while she was alive and what she did before she even passed, while she was alive she touch a lot of people’s lives and spreader endless love to everyone she came across and everyone cared for her. Before she passed she and her family had created this movement called Journey to Happiness and it was pretty big. She told her story so that everyone could hear it. Her father used to rap and they created this mixtape with a couple songs on it where Journey was rapping and singing while sick and all of her family was featured on the mixtape, it was powerful. I knew them through my mom’s jump rope team (The Greenbelt Sity Stars) Journey had finally joined with her sister after years of my mom trying to convince her and her family. My mom knew there family even before I was born because she held practices in the gym that Brian (there father) had owned, so of course when I came into the world I was welcomed into their family. Journey touched a lot of people’s lives in her short life, I just can’t forget that. I was on Twitter one day scrolling and I saw the hashtag Journey to happiness and I had clicked it and saw everyone that she touched and I had a lot went to her funeral and it was so many people at Jericho it filled the whole church. What she was able to do in her life and how she told her story to me was just beautiful, it’s sad to have seen her leave us but we will forever be in people’s hearts. If you didn’t know her maybe this short story in her will touch you.