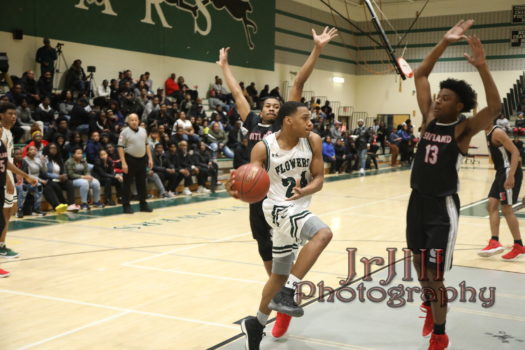 On Friday, March 1st, 2019, our CH Flowers Jaguars boys basketball team kicked off the first round of the Maryland State Playoffs. The Jaguars hosted the Suitland Rams for the 3rd time this season. The Jaguars won both of the two previous matchups, 102-58 @Suitland, and a closer 65-63 Win at home. This time around this game would be an end to someone’s season. The Jaguars overcame an early 16 point deficit to take down the Suitland Rams. The Jags won 79-61! The Jaguars were led by Senior Guard Ronell Giles with 19 points! I was able to catch up with the standout Senior about his performance:

Terrence: “How do you feel about your performance tonight?”

Ronell: “I came out sluggish in the first half, but my teammates picked me up and told me to stay aggressive and it led to a better second half.”

Terrence: “What is your confidence level for the team moving forward in the playoffs?”

Terrence: “Lastly, what needs to be done to bring a state championship to Flowers?”

Ronell: “To bring a state championship to Flowers we just have to lay it all on the line and play for each other.”

Congratulations to Ronell and the rest of the Jags Basketball team. We wish them goodluck as they look to continue on in the Maryland State Playoffs! Go Jags! 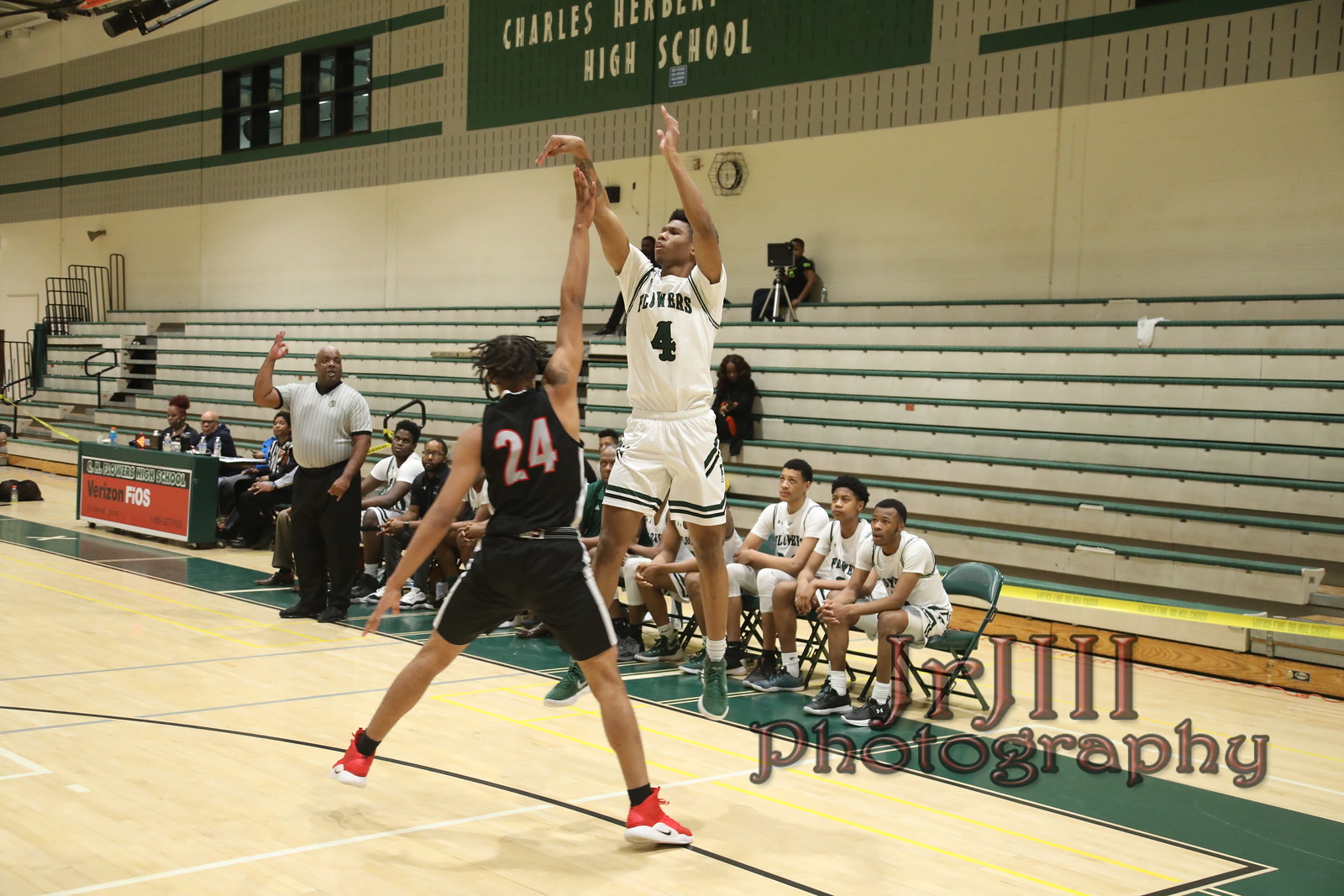