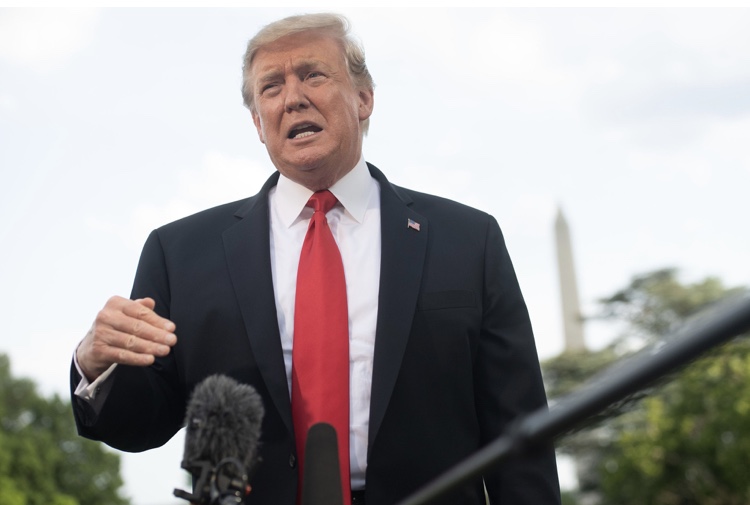 President Donald Trump pushed back Wednesday against “haters” who say he is making little headway on his signature campaign promise of building a wall along the U.S.-Mexico border, though he admitted that much of the work currently being done was “pure renovation.”

“Much of the Wall being built at the Southern Border is a complete demolition and rebuilding of old and worthless barriers with a brand new Wall and footings. Problem is, the Haters say that is not a new Wall, but rather a renovation. Wrong, and we must build where most needed,” he wrote on Twitter. “Also, tremendous work is being done on pure renovation – fixing existing Walls that are in bad condition and ineffective, and bringing them to a very high standard!”

Trump oversaw the longest government shutdown in history earlier this year, an impasse created by his insistence on wall funding. His administration also remains mired in a legal battle over his attempt to skirt Congress to secure funding for his proposed border wall by declaring a national emergency.