The Impact of Odd Future

Over 10 years ago, the Los Angeles group Odd Future changed the face of hip-hop with the group’s debut mixtape, The Odd Future Tape. With Tyler, The Creator as their leader, Odd Future scrapped nearly 20 members at its peak, and helped several artists launch their own careers in music, fashion, and comedy. From Frank Ocean to Earl Sweatshirt to Syd the Kyd and The Internet, the group’s members have come a long way from Odd Future’s early days of crude lyrics and edge.

At the time of Odd Future was on their uprising there were many other internet collectives like A$AP Mod but what set Odd Future apart were their lyrics. 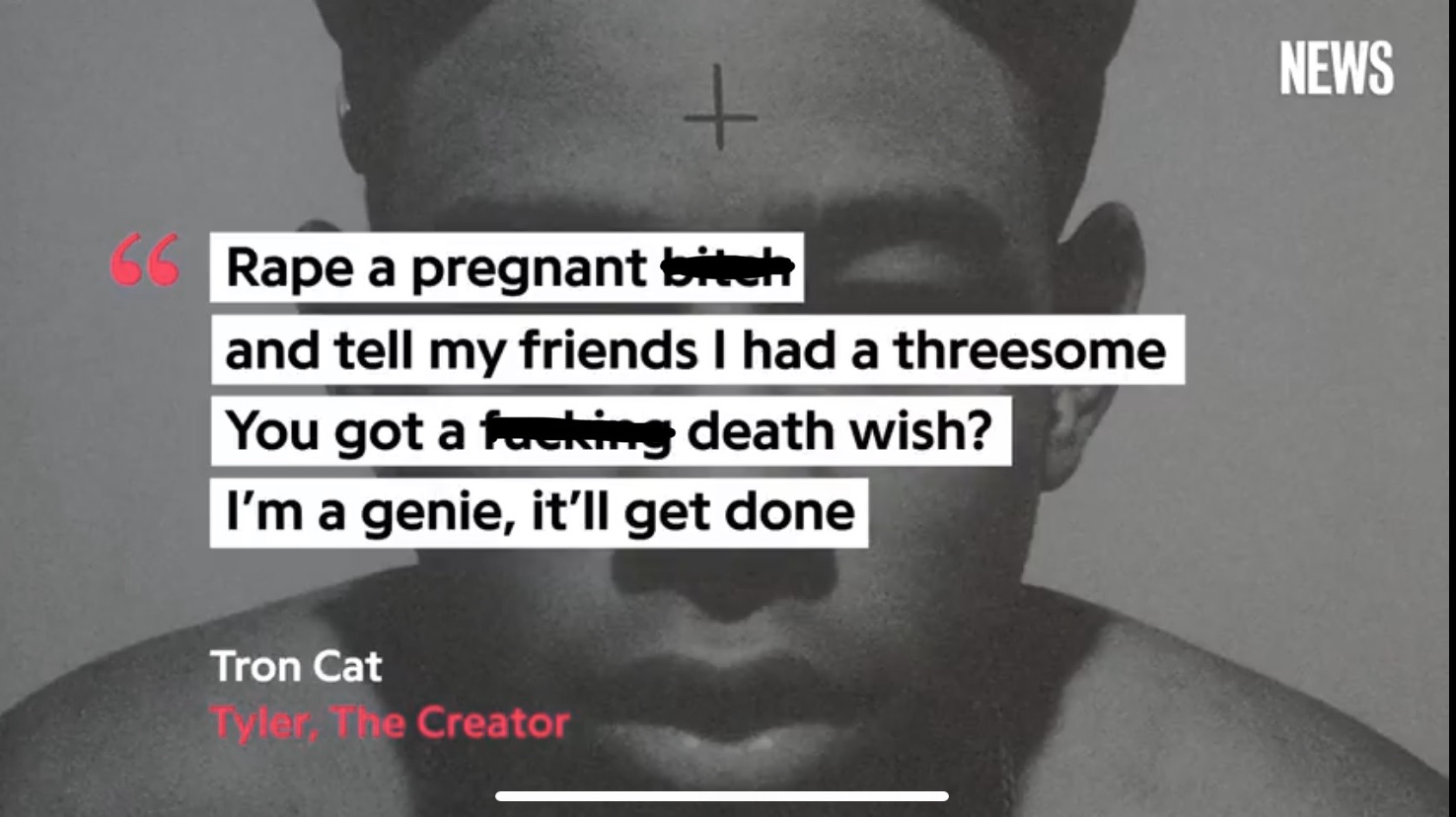 Both fans and critics drove to Odd Future regardless if they were serious about these questionable themes or if it was mere satire.

“Okay but, what about your lyrics?” – Stephen Smith, Newsnight April 2012

“What are you saying in your lyrics”

“Nothing, s*** to piss old white people off like you”

Even with all the negative attention,  Odd Future’s audacious sound grabbed the gaze of fans and critics.  With influences like N.E.R.D, member Pharrell Williams,  Washed Out, Beach House, and Broadcast, their music it is undeniable that it is well composed and produced.

The group had a diverse collection of creatives. With Tyler, the creator, Jasper, and Taco’s crazy antics in the spotlight, members like Syd and Frank Ocean sat on the sidelines creating their own fanbase and openly identified as queer.

Syd being the only female member of Odd Future held down her own roles and attributes to the group. Known as the calm and collective member she went solo and created her album “Fin” then her EP “Always Never Home”.  She then joined the group The Internet which caught more attention for its neo-soul, hip-hop, and r & b sound. Today, she is seen on Lil Uzi Vert’s album ‘Eternal Atake” on the song “Urgency” and well collaborating with Korean r & b artist Dean in the song “Love”

Frank Ocean has received recognition for his idiosyncratic musical style with the debut of Channel Orange, Frank Ocean rose to stardom.  His songwriting skills praised by many and has become an idol for young queer black teens as well as the voice for the youth.  Frank has been very secretive with his release of more music but many fans enjoy Channel Orange, Blonde, DHL, and more of his older music awaiting his new music. 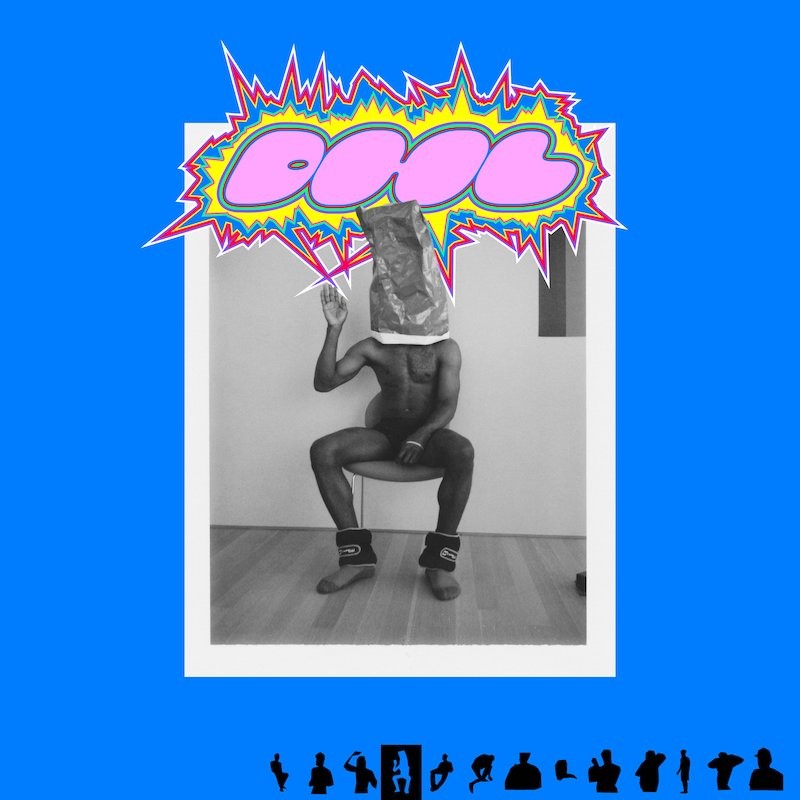 As a collective Odd Future changed what it meant to be a rapper and a black artist.

Without being signed to any big label the group had such a mass presence on the Internet (with sites such as Youtube and Tumblr) that it allowed them to stay connected with fans and drop music whenever and how they wanted too.

“I had a template for my press realses with the logo at the top, it made people think Odd Future was signed to some big marketing frim but, really it was just me”-  Syd the Kyd

With their large active fanbase, they were allowed to have an Adult Swim comedy show called “Loiter Squad”. There they made millions of mini skits and jokes that boosted them more in the comedy field. Each member was active on the app Vine where they made small updates on their life as well as jokes and gags.

As word spread about Odd Future online about their movement so did their style.  With bright colors and supreme logos, they established themselves as fashion icons in streetwear and trendsetters. 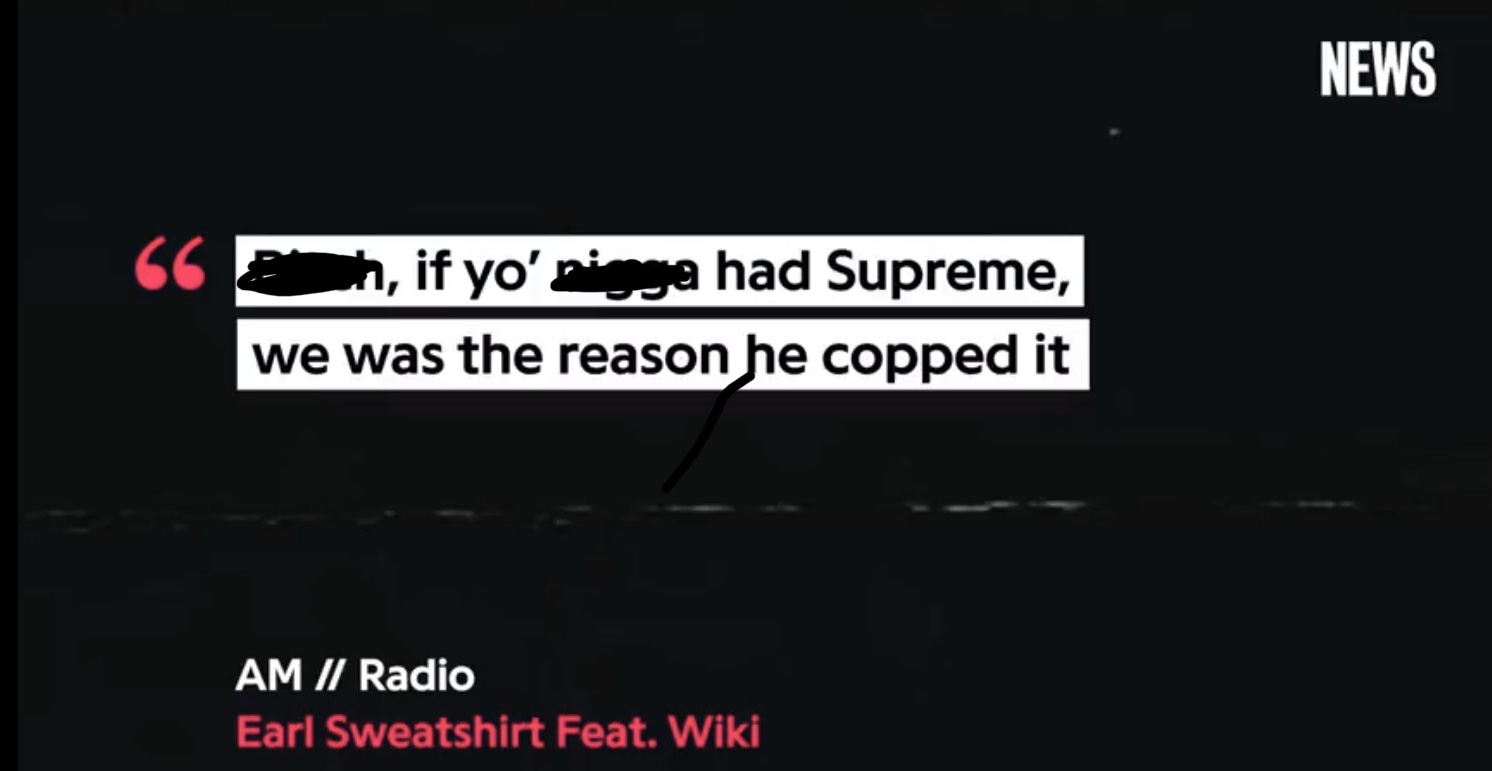 The collective launch their own line of clothing having their merch becoming a staple in the fashion industry.  Fans would wrap around buildings just to get a signature donut sign shirt. Tyler, the Creator has his own fashion line called Golf and Golf Le Fleur where he has clothing, caps, and sneakers. 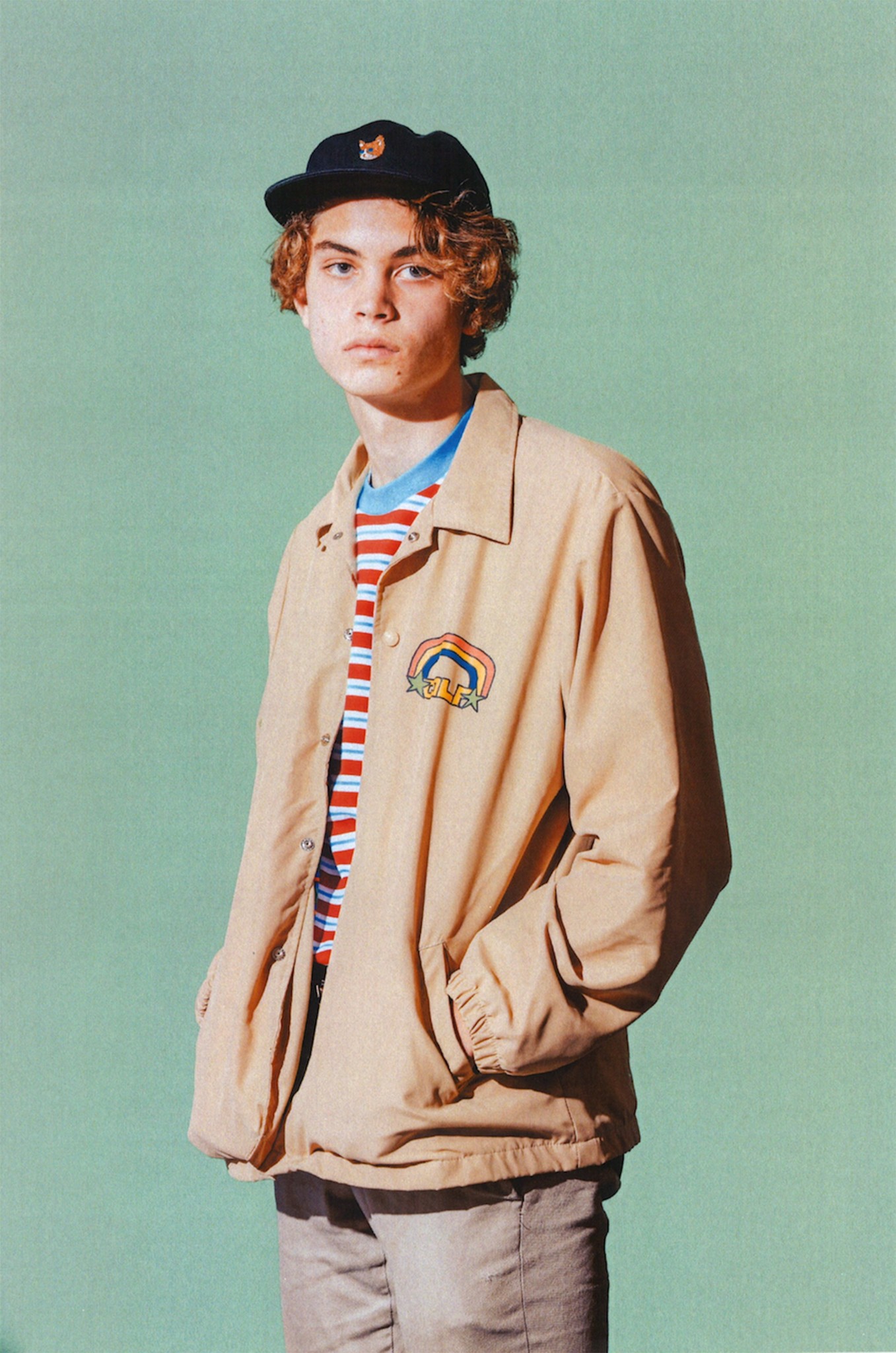 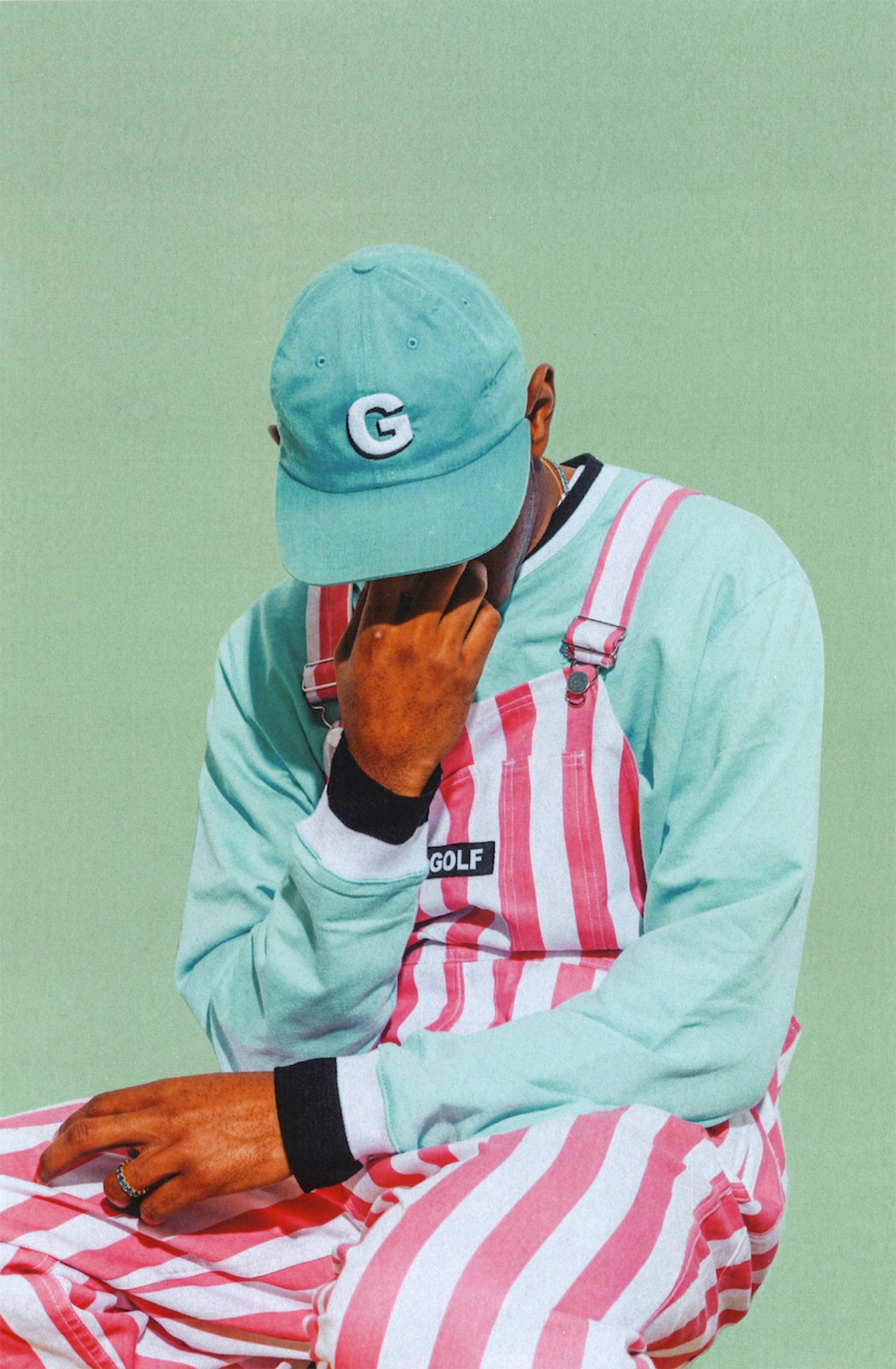 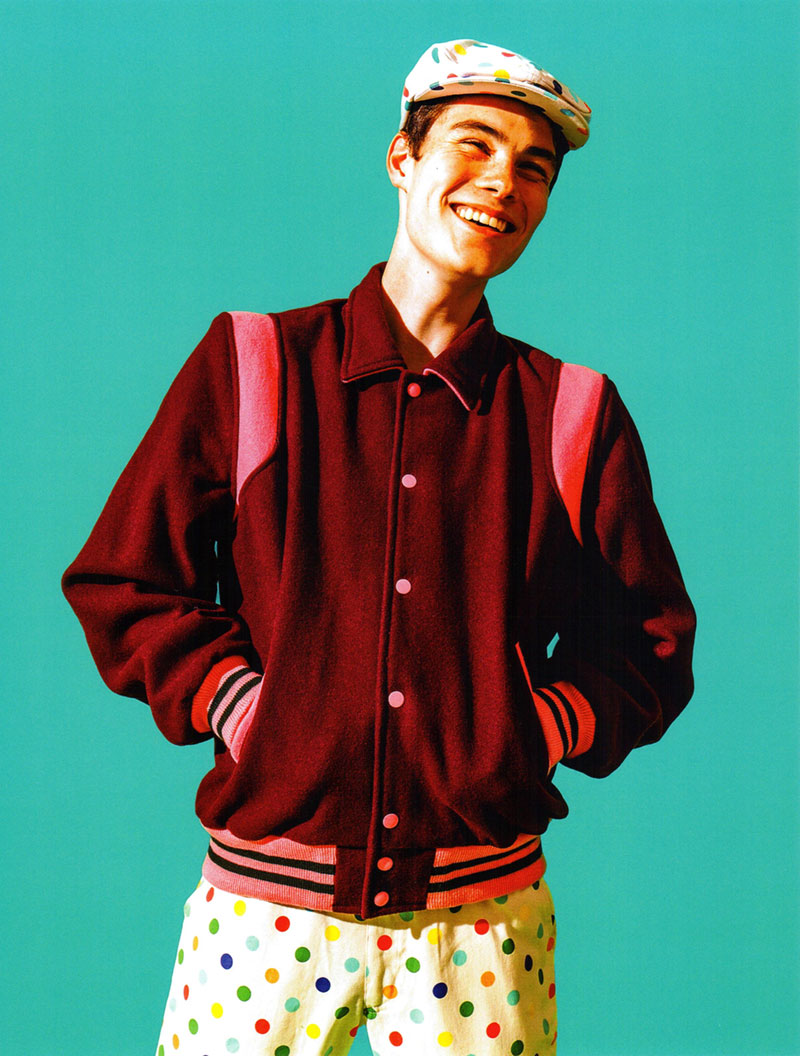 The Ending and New Beginnings

Though they ended, all members have their own solo careers still continues their legacy. Even if Odd Future isn’t getting together anytime soon their mark on this generation is undeniable.