January 25, 2021 -Optimization (noun) -An act, process, or methodology of making something (such as a design, system, or decision) as fully perfect, functional, or effective as possible  More →
News, Top Stories 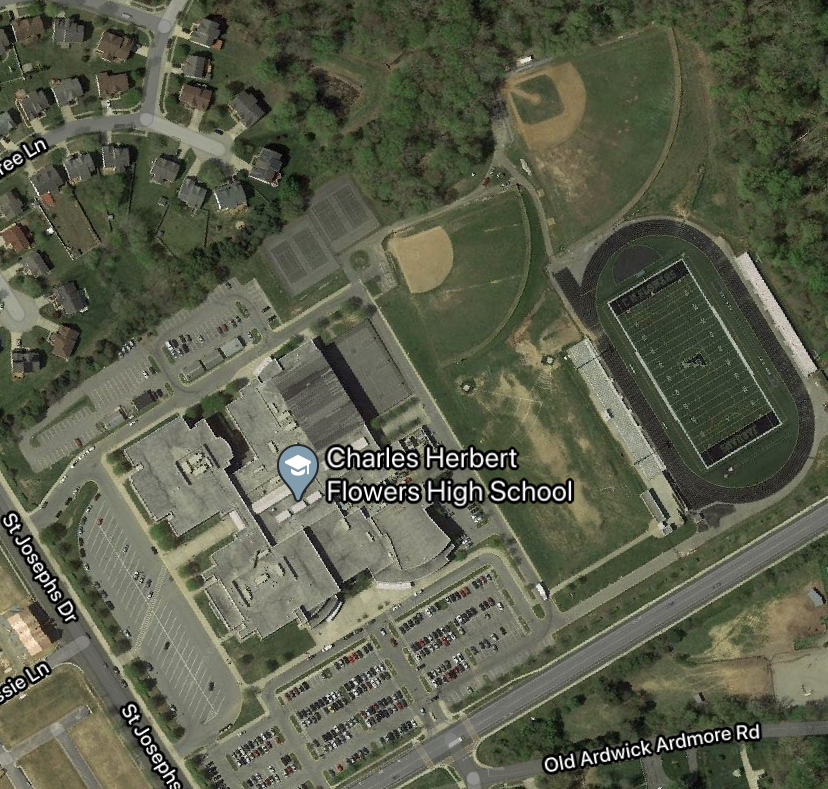 Tuesday, May 19, 8 p.m, a report was made today on the Nextdoor by a member in our community about a suspicious man on Charles Herbert Flowers school grounds earlier that day. The person making the report, Kim Vaughan which was with her daughter at this time of this incident, sent out an “Urgent Alert” on the Nextdoor app to the community explained her story, called the police, and encouraged others to be careful and alert when going out.

When she immediately noticed the deviant behavior she called for her daughter and dialed the police. She describes what he had on to the police and caught footage of the man as prove.

Our Principal sent out an email to students and staff members informing others of the exploited event. “If you are near the school and see something strange, please report it to the police” he added.

Both individuals encouraged others to please be aware of their surroundings and take something for protection, from any disputed references in the resident.