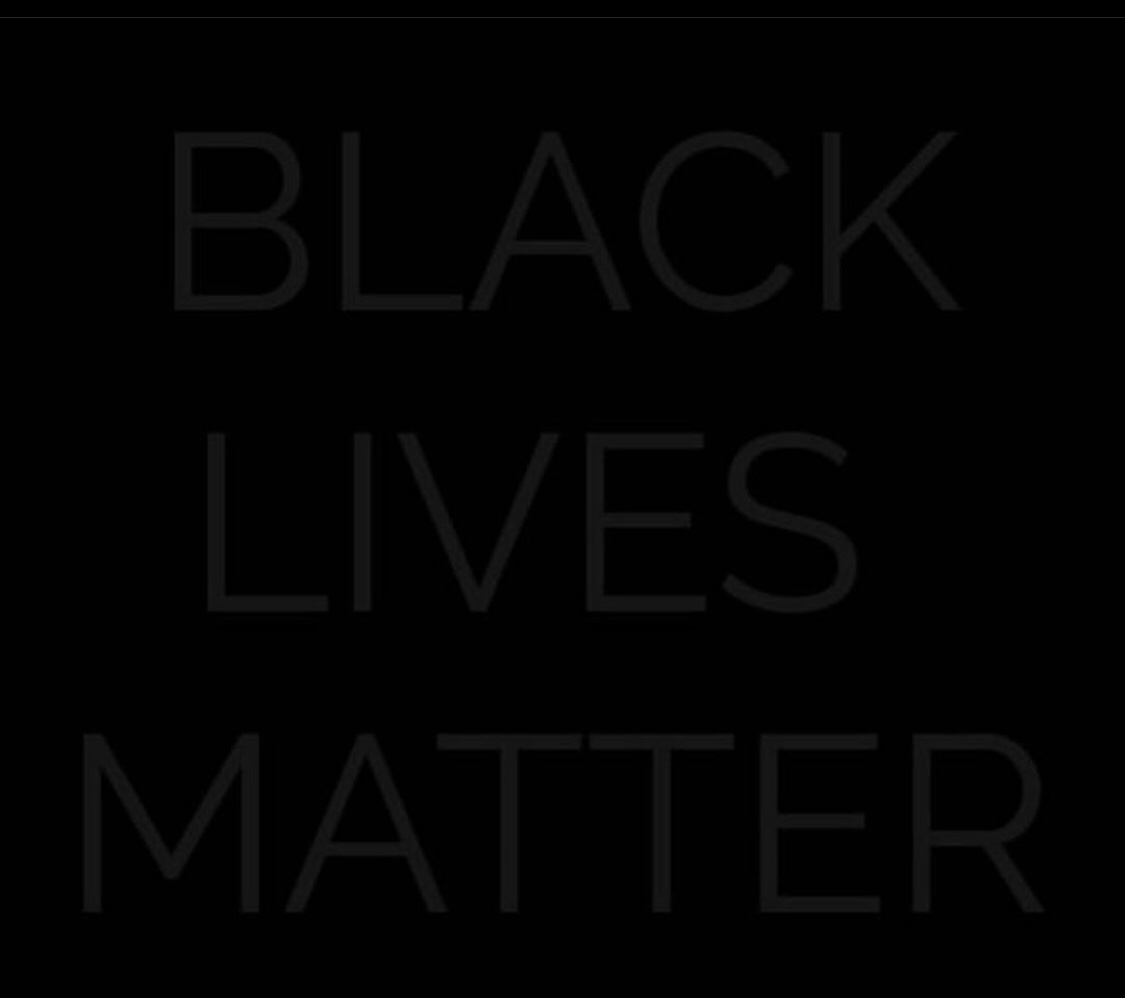 On May 25, 2020 we watched for 8 minutes and 36 second another innocent black life be taken from us , a video that went viral and was shared to millions on phones, laptops and tv screens. From beginning to end we watched the stages of worriness to acceptance as George Floyd took his last breath. We watched as the police officer involved kept his knee on an innocent man’s neck until he urinated on himself and eventually lost consciousness at six minutes and five seconds. That was an entire two minutes and forty-one seconds before he had that police officer’s knee give from off of his neck, by that time it was too late. Floyd’s death shifted the world and yes we have seen and heard of innocent black people being killed, mutilated, and discriminated against by police officers but, what makes Floyd’s death different is the fact that we were there for the entire execution. We listened as Floyd narrated his own death, we watched as he called out for his deceased mother, we watched as the officer in charge pushed his knee further into his neck, we watched as bystanders yelled for the officer to let up, we watched as the paramedics arrived, and took Floyd’s pulse while a the knee preventing him to breathe was glued to his neck, we blood pour from his body and the urine run down his leg onto the concrete. That’s what the world watched and any person with a heart could have seen what went wrong in this death. All fifty states in America including eighteen countries protested for justice in this wrongful killing. This is a scary feeling , A feeling we can be killed for being black or being black makes us a bigger threat in the world. The most confusing part is the simple question “why does my skin color make me different?'”, what factors, equations, or conclusions have people come up with that makes black people’s lives less deserving than others. What gives other members in this society to kill, frame, beat, and discriminate against us. This kind of injustice mortifies me, and not for my life, but the lives for people that I care most about, my mother, sister, niece, aunts, uncles, cousins, grandparents, friends, family friends, friends of friends because their lives can be a living death sentence because of the color of their skin.  This is why Black Lives MATTER.