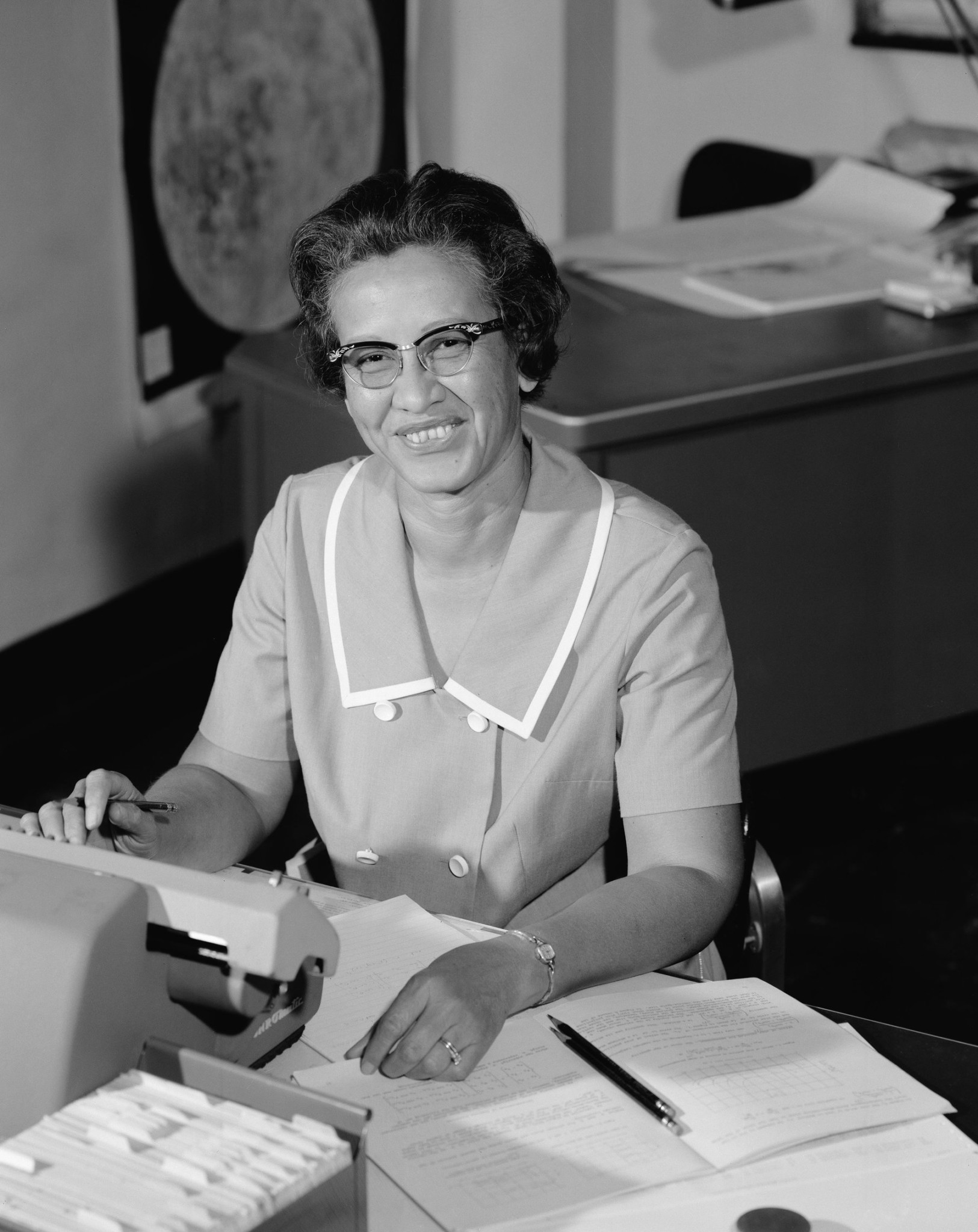 As a Black History figure we are saddened to hear that NASA Mathematician, Katherine Johnson, has passed away at the age of 101. If you have not had the opportunity to see the amazing film, “Hidden Figures”, starring Taraji P. Henson, Octavia Spencer, and Jannelle Monáe, Johnson’s calculations of orbital mechanics were crucial to the progress and the making of successful crewed space flights. Katherine Johnson loved math. She helped NASA put an astronaut into orbit around Earth. Then she helped put a man on the moon.

The Story of Katherine Johnson

Katherine loved to learn. She learned how to solve big problems by using math, especially geometry. She graduated from college when she was 18. When she was 34, she was hired by NASA to solve math problems. She became a team member who worked on different space projects for NASA. She wanted to learn more about her work and about NASA. After college, Katherine became a teacher. She taught school until she got married and had children. When her husband became very sick, she started teaching again to support her family. She took classes to become a mathematician. She asked a lot of questions. She was different from other human computers. She changed that! She left her job as a computer and became a computer. She worked with a large group of women who were all computers like she was.

Katherine Johnson worked for NASA for more than 30 years. She figured out the paths for spacecraft to orbit (go around) Earth and to land on the Moon. NASA could not have done these things without Katherine Johnson and her love for math. She died on Feb. 24, 2020, at the age of 101; she liked to talk to students about school. She encouraged students to keep studying and to work hard. She told them to learn more about math and science and to never give up on their dreams. She was 101 years old when she died on Feb. 24, 2020.