The Vajont Dam Debacle: The costliest mistakes ever made in history? 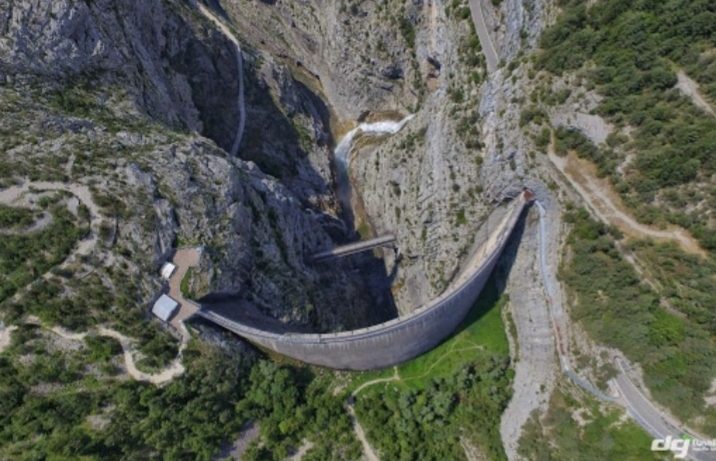 In the 1950s, the Italian government proceeded to construct a hydroelectric dam in the Italian Alps. The site chosen was the Vajont River next to Monte Toc. It seemed like an excellent location because of its deep valley.

The dam was constructed from 1957 to 1959, and its design was quite comparable to the famous Hoover Dam in the United States. Although not as wide, the concrete dam was taller. I was unable to find out how much this dam cost or how much electricity it was expected to generate, so I can only compare it with the Hoover Dam in terms of cost and production.

Once it was completed and the valley was beginning to fill with water, signs of trouble were showing. Landslides were happening, and at least one geologist was voicing his concern that the valley was not stable. The government threatened him into silence.

The dam was in use for only four years before disaster struck. On the night of October 9, 1963, the area was being deluged by a rainstorm. All of a sudden, several villages downriver from the dam were hit by a giant wall of water, like a giant tidal wave from a science-fiction movie. Entire villages were simply swept away leaving nothing but mud and boulders. The death toll has been estimated to be 2,000.

At first, people assumed the dam had burst, but when they had a chance to have a look, the dam appeared intact. 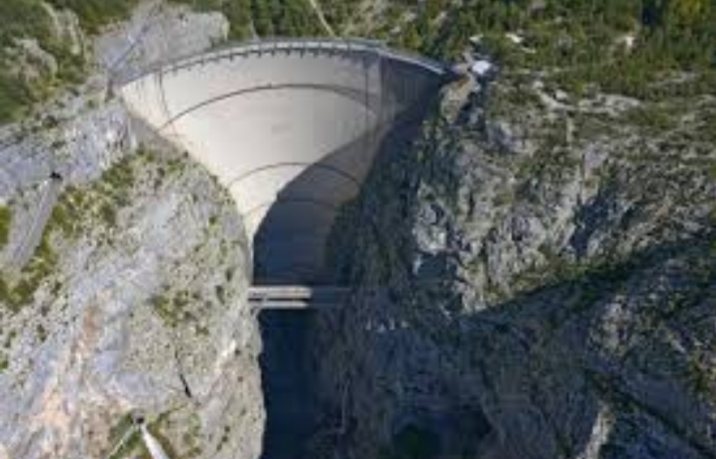 But once officials had a look at the reservoir behind the dam, they were shocked. Instead of water, the entire V-shaped valley was filled with rock, soil, and fallen trees. It became apparent that an entire mountainside had collapsed into the valley, an estimated 260 million cubic meters. The massive slide took only 45 seconds and caused 50 million cubic meters of water to flow over the dam and flood the villages downriver.

In this recent photo, you can see how the area behind the dam is just dirt and growing trees:

The dam is officially not in use, meaning it produces no electricity like it was originally supposed to do. It is open to tourists, and there is a memorial commemorating those killed in the disaster of 1963. It serves as a cautionary tale and a reminder of the importance of geologists’ roles in major construction projects.