What Has Happen Since George Floyd Death 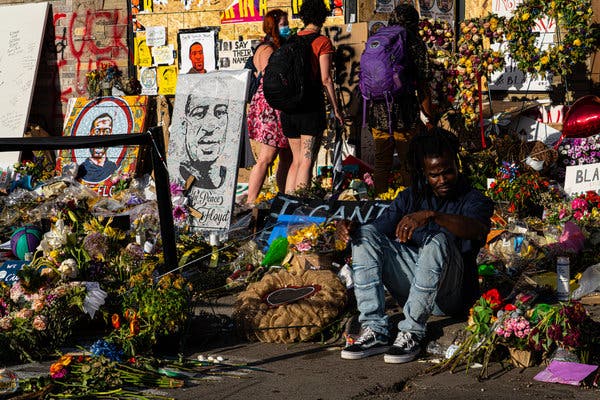 What you really need to know

“Mr. Floyd had big plans for life nearly 30 years ago. His death in police custody is powering a movement against police brutality and racial injustice.”