NFL Back in Action!!! 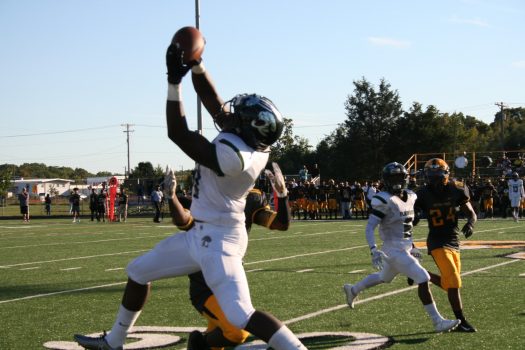 Thursday, September 10th, the NFL season officially started. The Kansas city chiefs played the Houston Texans for the season opener. The Chiefs lead to a 34-20 win over the Texans.

Patrick Mahomes threw 3 touchdowns while rookie running back Clyde Edwards-Helaire rushed for 138 yards and a touchdown. The Texans were down 31-7 before picking up momentum to bring the game closer. They ended up scoring 13 points in the fourth quarter but it just wasn’t enough to take over the game. As the Texans fall to 0-1 and the Kansas City chiefs moving up to 1-0