January 25, 2021 -Optimization (noun) -An act, process, or methodology of making something (such as a design, system, or decision) as fully perfect, functional, or effective as possible  More →
Extras, Top Stories 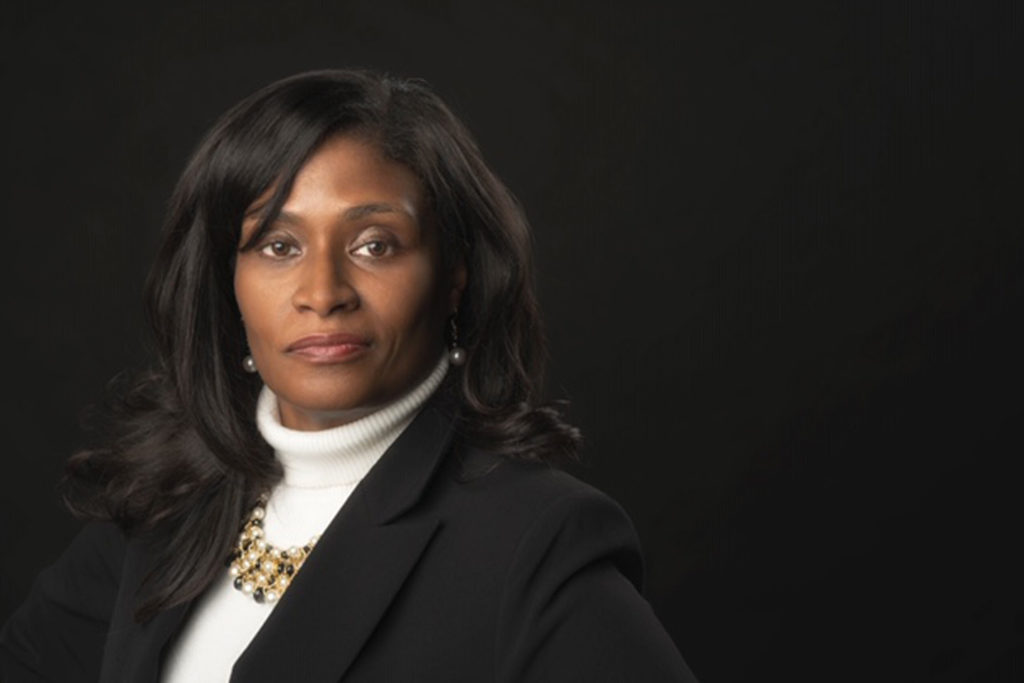 A Defense Attorney is an advocate for the accused and is responsible for protecting their client’s interests. They are at risk of getting a judgment taken against them when persons or companies are brought before a judge as to the defendant. On October 2, 2020, journalists and parents from Charles Herbert Flowers and Wise High School located in Prince Georges County had the opportunity to listen, take notes, and ask questions with 2020 Primary Circuit Judge Candidate, Gladys Weatherspoon during a Zoom call. Ms. Weather addressed the current legal matters during the Black Lives Matter (BLM) movement and what to do when you are pulled over by the police. In addition to stories that happened in a courtroom.

There are many stories on social media about how black adults are pulled over by police and have been unfairly treated because of their race and ethnicity. Even though this is considered the case, everyone still has their rights. Gladys Weatherspoon explains if you get pulled over, you should put your window down, hands on the wheel, and wait for instructions. When they ask for your license, tell them you’re getting your license. Do and repeat what the officer is telling you, for example getting out your license and registration. However, you have the right to refuse to be searched or questioned with no valid reasoning.

“Whenever I see flashing lights, I get anxiety.” said Zena Whitworth, a teacher from Charles Herbert Flowers High School attmitted during the zoom called

“Why do the police get more offensive towards black people when they get pulled over then when white people get pulled over?” a freshman from Charles Herbert Flowers asked

It’s good to have community policing. Officers living in your neighbor are less likely escalate a situation because they know who you are. You can always ask, “Am I free to go?”, “I don’t consent to searches, I don’t answer questions.” You are diluting your rights if you don’t say anything!

While speaking on the subject about police in the call, someone asked why police arrest protesters in BLM rallies.

Weatherspoon doesn’t think the police are arresting civilians unless they are lashing out in a violent matter including property damage, whether public or private, and throwing various items at the police. Rioting is not considered a form of protesting and can get out of control, it’s the police’s job to restore order in the streets even it means to make an arrest. If not, people can be injured and businesses can be burnt down. Police are trying to do their best to handle protesting with BLM in the US.

Gladys Weatherspoon, a graduate from the University of Maryland and of University of the District of Columbia School of Law has been a criminal defense attorney for 25 years. She became a defense attorney because of the story of Terrence Johnson, a man convicted of killing a police officer in Prince Georges County. She now wants to become a judge, and many people believe that she’s already a judge. A lawyer specializing in the defense of individuals and companies charged with criminal activity. Ms. Weatherspoon was speaking about how to learn to communicate with the police, especially if you’re black.

Weatherspoon’s goal is to teach others how to communicate with the police without fear or anxiety. So much so that Weatherspoon has started her own class called, “Know Your Rights!”,  a virtual Class where anyone can practice areas in Criminal Defense, Felonies,  Misdemeanor, and Protective Orders. You can learn more by going to her Law Office page https://www.weatherspoonfirm.com/ and sign up a class or call 301-379-3122

In becoming a judge, she has the ability to supervise and make sure nobody’s rights are violated. She also wants to be a judge to treat people fairly and bring humanity back into the court. You can support her at https://gladysweatherspoon.com/

Gladys really wants to make sure things are done accordingly and people are protected. Students, parents, and teachers learn a lot from her in the Zoom call. You can tell just about the way she talks, she really loves her job. Weatherspoon inspires people to fight no matter what, and also that people have many rights people should practice so no one could violate them.

Thank you Gladys Weatherspoon for teaching us so much!