The Destruction of Delta 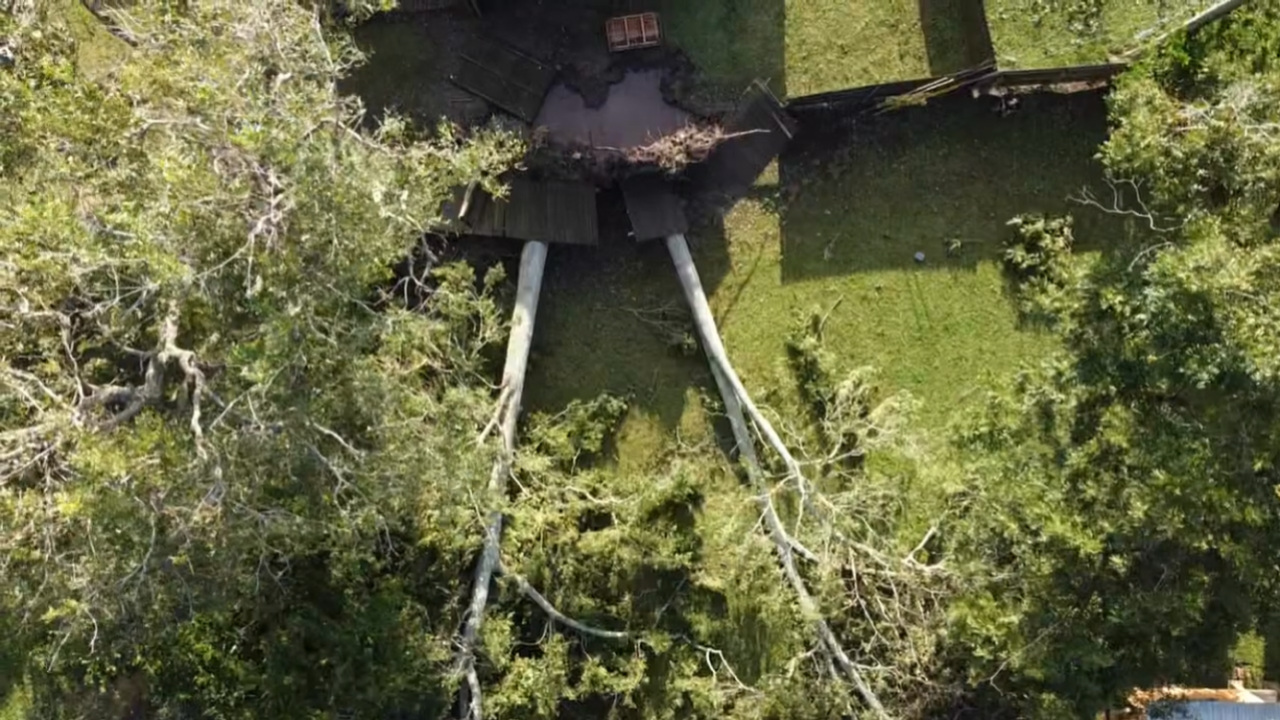 Before Delta, there was Hurricane Sally. According to research, Hurricane Sally lasted as a Category 2 hurricane which was equivalent to a Category 3. The destruction of Sally hit the South hard and has left many damages to recover for months. Immediately following Sally, was Hurricane Delta. As if the South wasn’t given a chance to recover and take a break from the damages, Delta came in crashing Friday night October 9, 2020. It made landfall in Louisianna as a Category 2 and had increased to a Category 4. The speed of Delta came at precisely 100 mph and the storm surge has been estimated at several feet. As the hurricane rages, the Governor of Louisiana takes initiative to prevent any loss of life. In a briefing, Gov. John Bel Edwards urged residents to be cautious with generators due to their hazardous structures. Unfortunately, an 86- year old man in St. Martin Parish ignored this message.

Louisiana reported its first death on Sunday after the second hurricane in two months.  These hurricanes shook the Gulf Coast and lefts hundreds of thousands of people without power, and homeless. Gov. Edwards stated that the 86- year old man died after a generator he was refueling sparked a fire. Edwards also stated that the generator which was in the shed had not cooled down before the man tried to refuel it. Many are watching at a standstill in horror as the destruction of hurricane Delta unfold before their eyes. When the first wave hit, nearly 350,000 residents were left without power in the state. This was a drop from nearly 700,000 which occurred on Saturday. More than 100,000 outages were in the state’s southwestern corner, according to PowerOutage.us. This Hurricane is reminding those in Louisiana what happened in 2002. Hurricane Lili hit Louisiana as a Category 5 as is one of the biggest to hit the state. Gov. Edwards stated that there have been significant improvements in the power outages that hit the state on Saturday and Sunday. As things start to look up for the state, there is a lot of healing and recovery to take place henceforth.