On December 14th, 2020, Google went down which prevented millions of users from using Google Services. This outage last for about an hour which inconvenienced those who were prepping for work and other business activities. Google crashed along with its apps 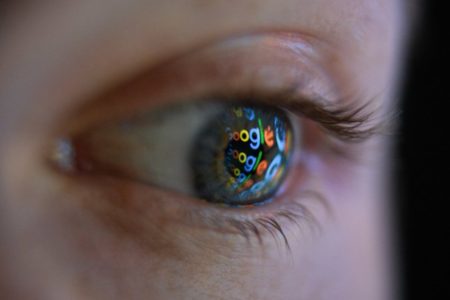 such as Youtube, Gmail, Hangouts, Calendar, Stadia, Meet, and Maps. This unfortunate event caused many users worldwide to take to Twitter and complain about the inconvenience of the situation. Although Google was completely down, other users were still able to use its search engine. Their down detector website showed that Google was offline.

A Google spokesman has not commented on the immediate situation that has taken place this morning. Product Outages for growing multi-million dollar companies have become more common in recent years. The reliability of systems that helps prevent outages and breaches has been used by big companies like Google around the world. These systems can help google users send emails, access private documents, and search for information on the internet. Google’s apps such as Google Play and Youtube has accumulated over a billion users since it came out in 2005 and 2008. As time passes by slowly this morning, Google has been working to completely resolve this issue in order to prevent something like this from happening again.