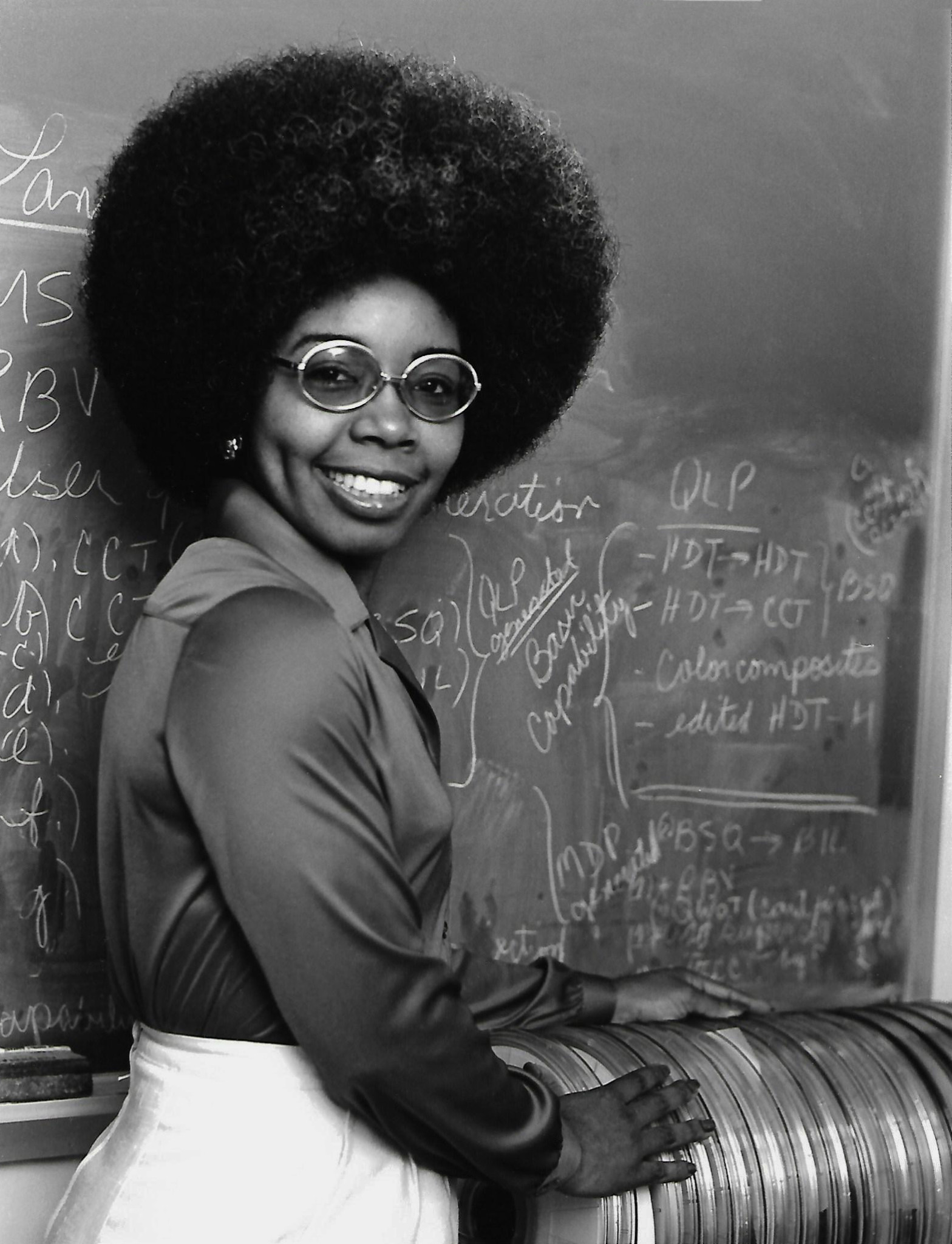 Valerie L. Thomas was born in February of 1943 in Maryland. She always had an eye for technology since she was a young child. When Thomas was in high school, scientific subjects were not considered important or suitable for women, and her school had just been integrated. So, no one encouraged her to take the advanced math classes that were offered at her school.

Thomas enrolled at Morgan State University as one of only two women in her class to major in physics.  She was an excellent student, and soon she had acquired the knowledge of mathematics that led her to a position as a mathematical/data analyst for NASA.

In 1976, she saw an illusion of a glowing light bulb that had been unscrewed and removed from a lamp. Thomas was fascinated by science and started experimenting and soon later invented the Illusion Transmitter in 1980 and is still used by NASA today. She was also responsible for developing the digital media formats image processing systems used in the early years of the Landsat program.