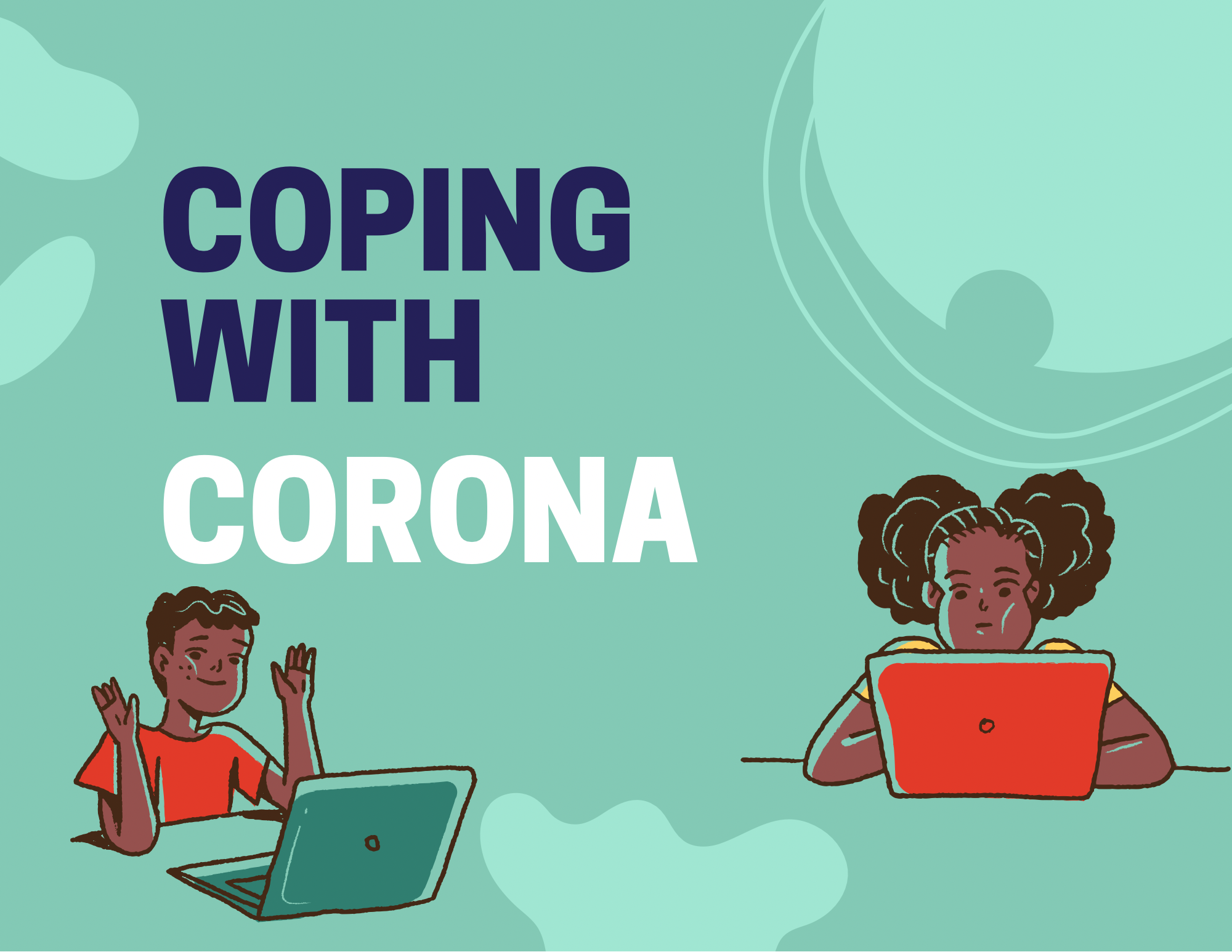 On Wednesday, February 10, the corona coping group held by Ms.Allen had a meeting with several students discussing various topics. Students exchanged views on schools reopening, the concerns surrounding going back to school, and visual boards students created which included goals for 2021.

Ms.Allen introduced the conversation by asking us how we felt about going to school. Many students in the zoom meeting would like to go back but are skeptical about some issues that are present.

Another student shared their concern for the crowding that will be present going back to school.

“We have a lot of kids at school, even with allowing half of the student population being allowed to go to school on one day, and the other half on the other, it will still be crowded.”

I expressed my concerns about the accessibility to soap and hand sanitizers in our bathrooms.

“There are times where I would go to the bathroom and there wouldn’t be any soap, causing me to go down the hall or go to the next floor bathroom just to get some soap. I’m afraid people will still have this issue if we go back to school,”

After sharing concerns for going back to school, the group went over visual boards that we had made for the goals we have for 2021, most of them were saving money, making money, and having a healthier eating lifestyle.