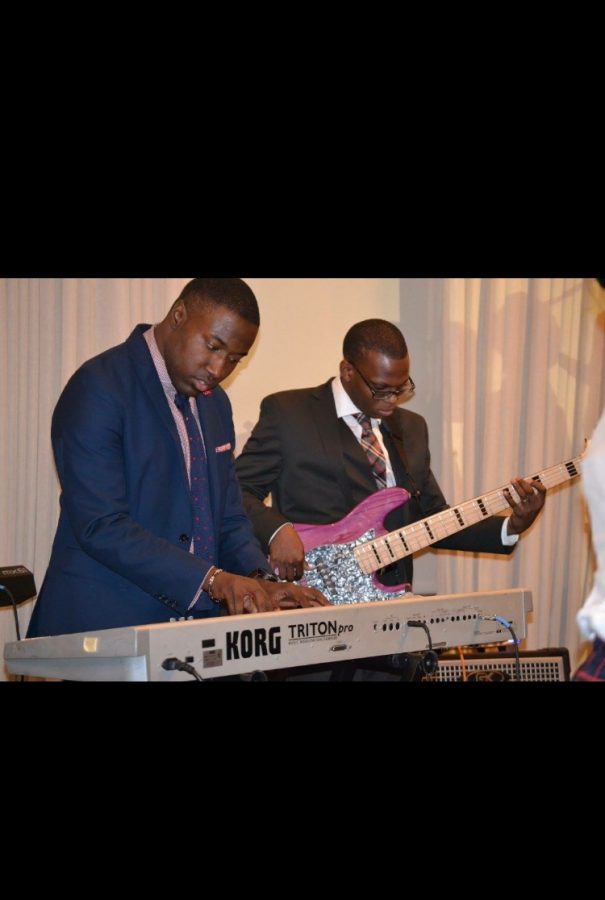 On Saturday September 22, 2017, in Brooklyn New York, a fellow church musician, Kevin Polistin, was told that he couldn’t play in the band because he likes to show off on the keyboard. The same thing happened to many other musicians and they were all furious but only Kevin decided stand up for himself.
On Sunday Morning, Kevin posted about how he felt about the situation. He wrote: “Sometimes in life there are things you can just ignore and let go but then when it keeps happening over and over and over and over time after time after time, finally you can’t ignore it anymore, this time you have to say something because something has to change it’s either going to be me or the problem. I’m frustrated and upset and don’t appreciate the way Band Directors and Music Directors in the BOC treat rhythm section musicians at conventions and fellowships, it is very disrespectful, discouraging, destructive, inconsiderate, ungodly, and disgusting! What happened to me at the New York Convention was unnecessary and disrespectful and wrong especially from the two leaders who I have helped countlessly in the past in music.”
Many other musicians agreed and understood his frustration but many have wondered if there will be any positive changes after his statement. I must inform you all that he plays multiple instruments including the piano, drum set, guitar, bass guitar, and the Saxophone. He later on made a statement saying he wouldn’t even bother to play in New York meetings anymore. Many people like, Pierre Licin, understood what he was saying but was very hurt by what happened. Pierre Licin made a comment saying: “We will prevail Kev. I’ve been fighting this for a long time now. I hear you and I feel it it too. I was so disturbed by what has happened that I didn’t even show up the next night. I was so broken by it. But I put it behind me now. Please don’t say you won’t play at New York’s convention. It will definitely be different next year. Believe me.”
All the musicians affected by this discrimination, including me, are wondering if there will ever be change but are not quite sure if it will ever happen.