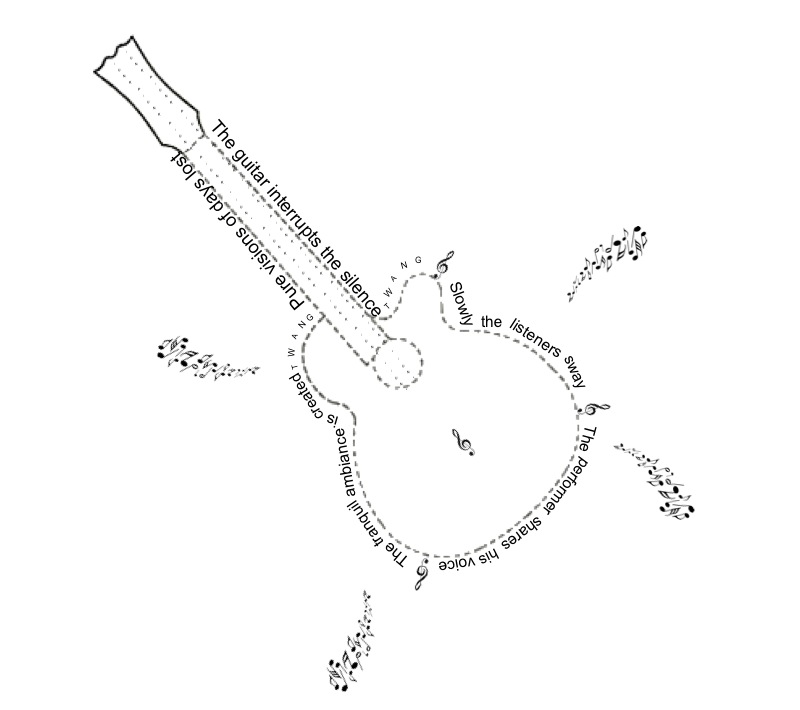 Last meeting the Young Writers’ Club, a club sponsored by Ms. Goff and Mr. White to encourage students to become better writers, met to discuss their weekly topic: concrete poems, also known as shape poems. During the meeting students learned to analyze concrete poems and create their own given a prompt. This time the prompt was “Growing Tall”. During the meeting, students had created various creative poems but many had been lost or incomplete. The following is an example of a concrete poem by a fellow student and club member:

Moving up  the L

The sky. A little boy

A teenager. A man.

If you are interested in learning about topics such as these or improving your ability as a writer feel free to stop by the library for Young Writers’ Club. Meetings are held Mondays 2:30-3:30.