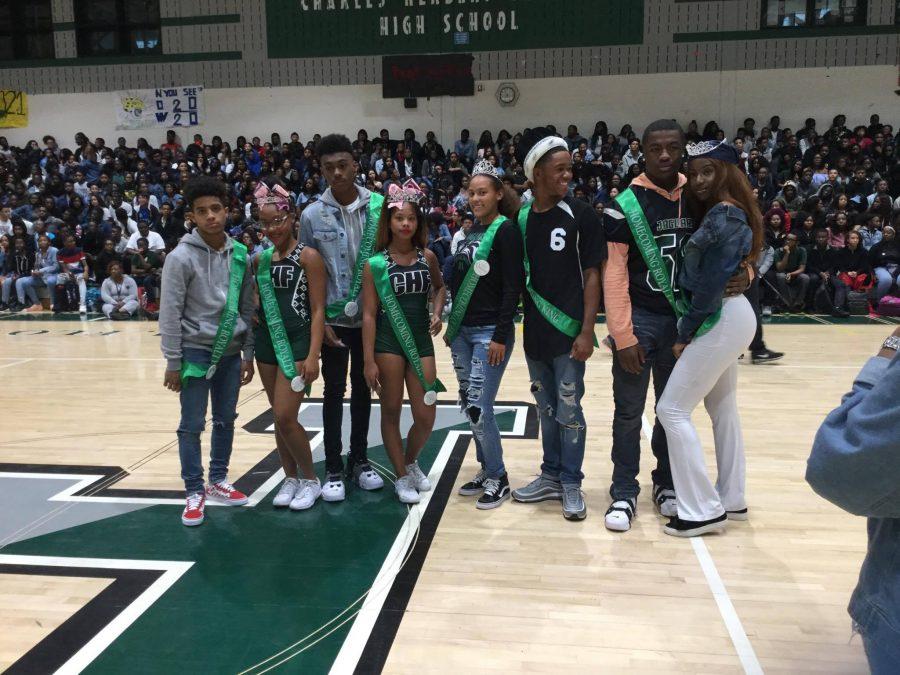 Spirit week has always been a moment to relax and socialize.
On Thursday October 19th, 2017, the homecoming court of Charles Herbert Flowers High school was announced at the pep rally.
It all started with a melodious display from the Flowers Marching Band. Next, the unbeatable cheerleaders put the crowd on their feet and various clubs performed. After all of this the homecoming court of 2017 was declared. 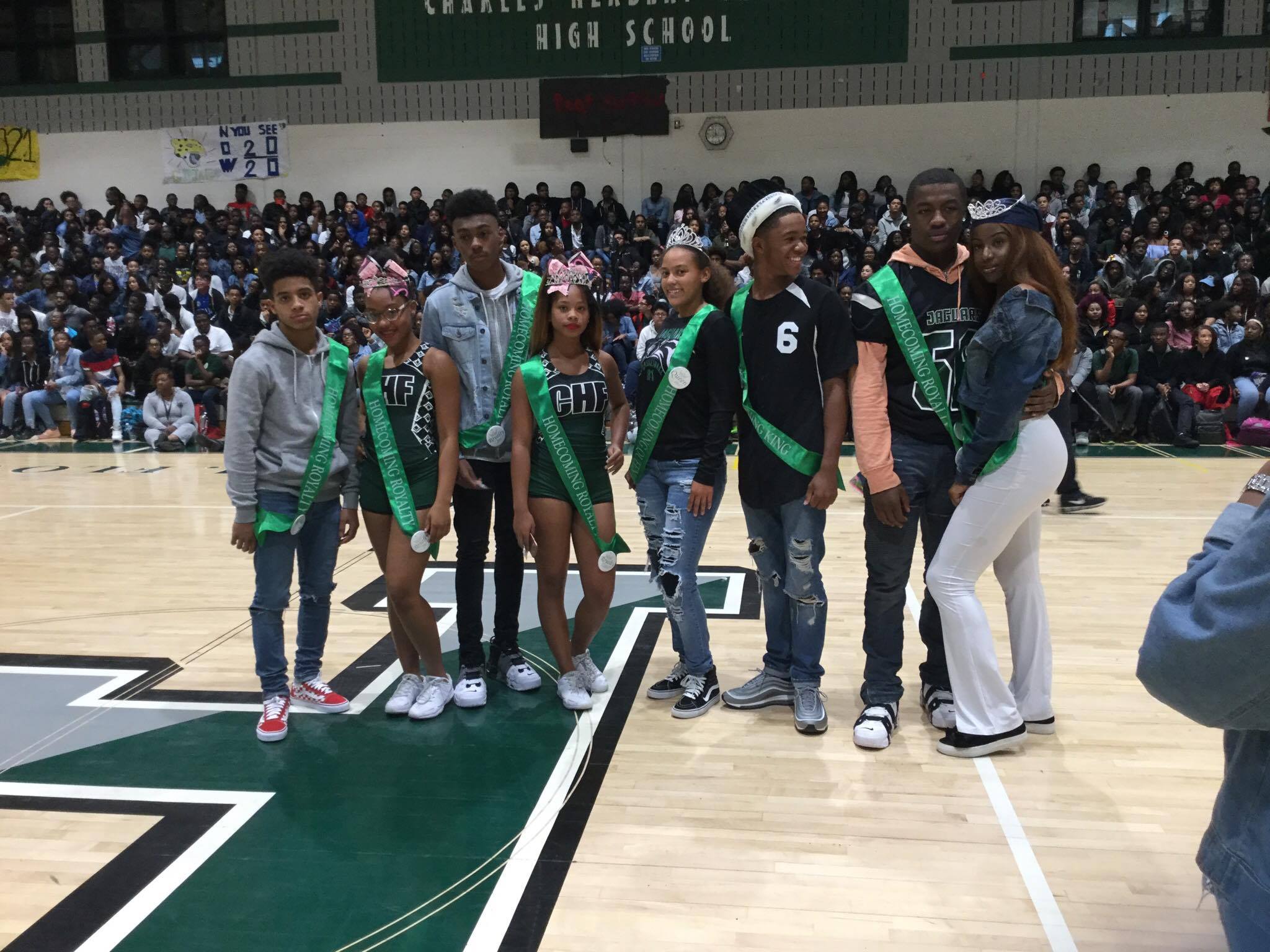