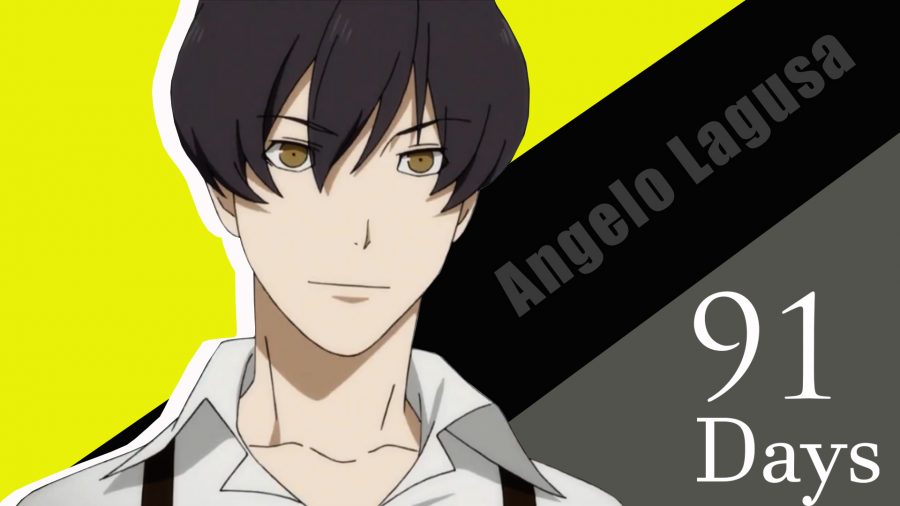 91 Days is a Japanese anime television series, set during the Prohibition Era. The series follows Angelo Lagusa and his quest to seek revenge against the Vanetti Family, the local mafia group who murdered his entire family.  His intense hatred for the Vanetti family had caused him to hide himself for seven years until he had received an anonymous letter to return to his home city, Lawless, and exact his revenge.
The anime aired in Japan on July 9, 2016 and it ran until October 1, 2016 when the anime finished on 13 episodes. Though that is not the true end of the anime as there are rumors that there will be a season 2 coming in the year 2018 or maybe earlier. The anime was such a huge hit in Japan and it got so much love from their viewers that the show aired in the U.S and got much more attention than its original airing in Japan. For now, everyone is waiting on what Angelo will do next.
Delete Image
Align Left
Align Center
Align Right
Align Left
Align Center
Delete Heading