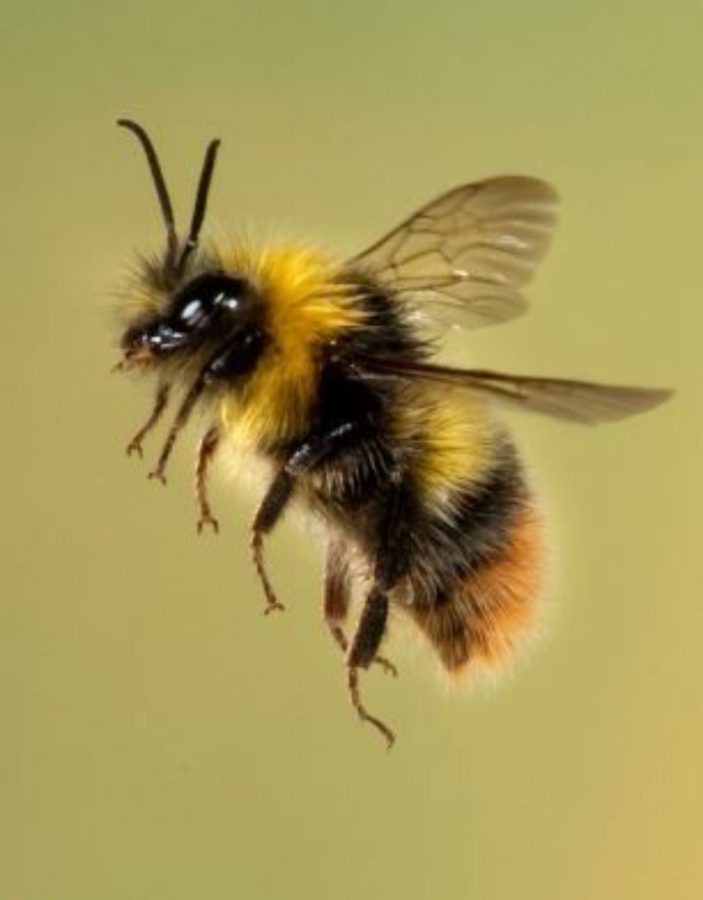 On October 27, 2017 there was a fire drill at Charles Herbert Flowers High School during second period. This resulted in all students and faculty having to leave the building and stand outside. I as well as several other students standing behind the school near the athletic section noticed there was a bee infestation problem. Bees were everywhere and you could only imagine students’ reactions. Eventually, the situation had escalated to the point where students were running in chaos trying to escape the bees. This problem needs to be brought to attention and resolved to prevent any other complications and possible student endangerment.