Top 5 Designers Of The Year 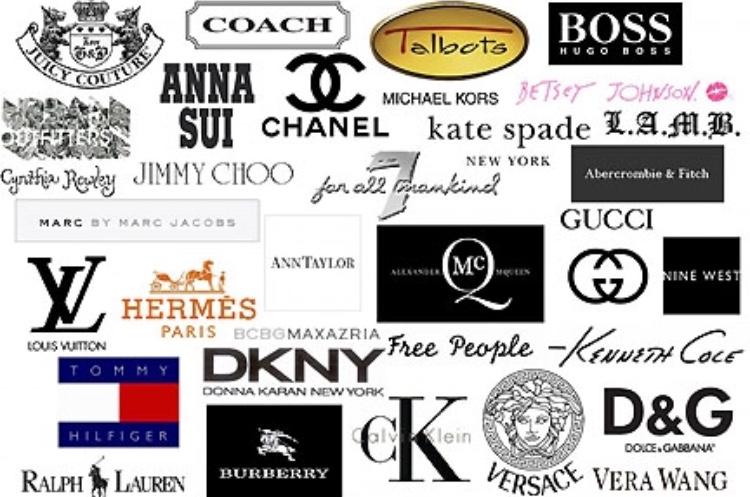 #5
Ralph Lauren also known as Polo is worn by lots of people. Some schools have the highest percentage of polo shirts, which are worn mostly by students.

#4
Gucci, very known for its Christmas like colors, is very popular in many schools. Can be worn in shirts,jackets,belts and it even includes back bags and purses for the ladies.

#3
Hermès Paris is mostly worn in belts and you know it’s Hermès because the big H logo on the belt.

#2
Rolex is the most commonly worn in watches and other jewelry.

#1
Versace is the number one spot. The shirts, belts, and shoes are most popular out of all the collection. Versace founder is Donatella Versace.