On October 6,2017, Flowers Girls Basketball Fall League team B played at Frederick Douglas Highschool and competed against the Brooklyn Bombers , but lost 24-26.  Indira Nzerue and Kennedy Corley from Flowers Girls Basketball Team went on to play in the allstar game. Other allstar players were put into two groups. There was ten on one team and ten on the other team.  It was the Black team vs the White team. Indira and Kennedy were on the black team. The black team come out with a win against the white team, the score was 28-24. The black team received first place medals. 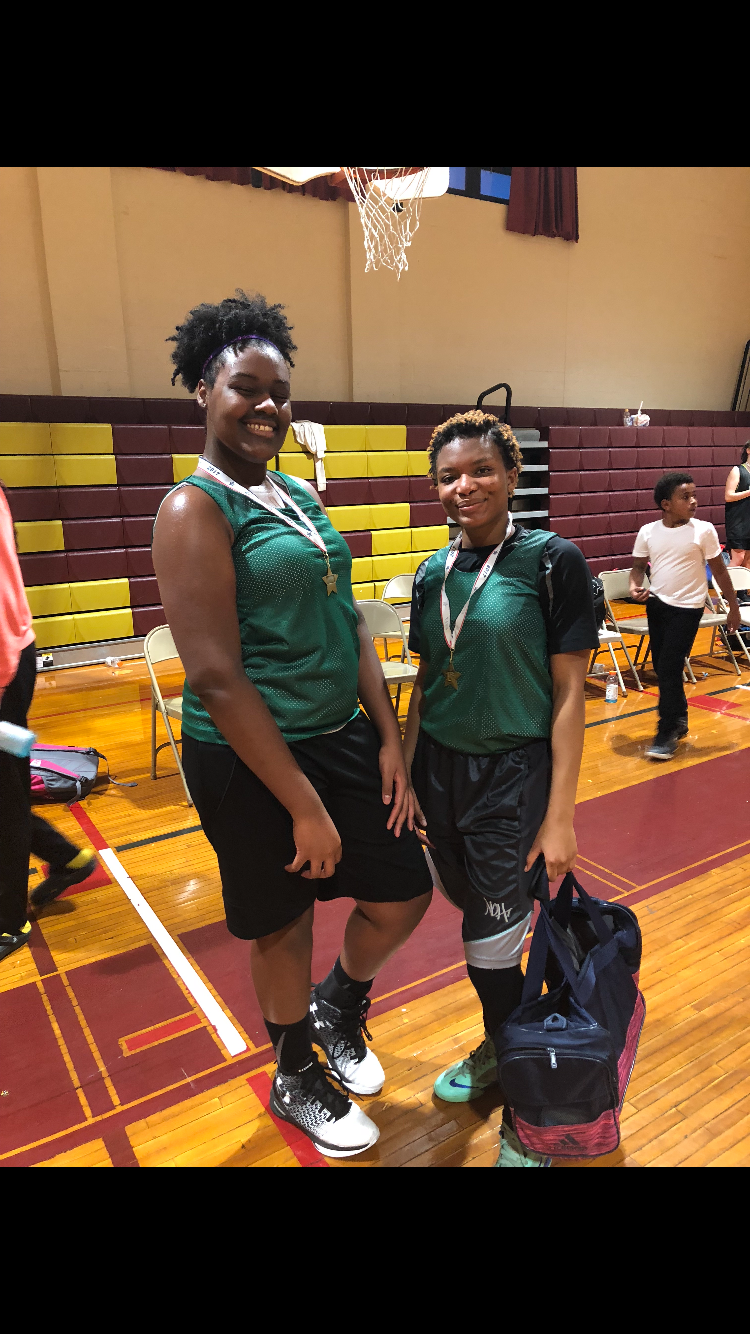