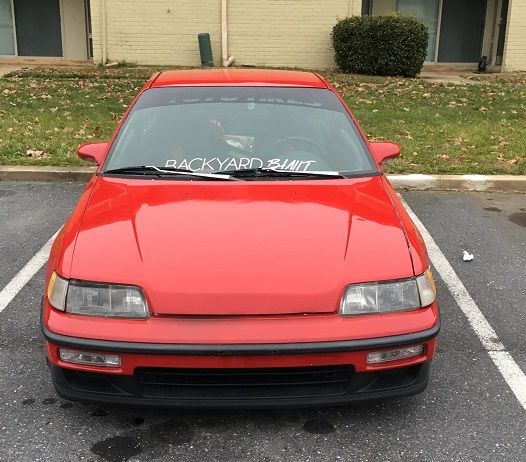 According to Dick Uliano, in an unexpected road rage a juvenile was struck by a car after stopping his car in the eastbound travel lane of Route 198 in Laurel. When struck by the car he left a dent in the windshield and later the driver was found and had the same sticker (Backyard Built) as the man he hit. It is suspected that the two may know each other but police are doing a further investigation.
To find out more go to https://wtop.com/prince-georges-county/2017/12/md-police-seek-witnesses-prince-georges-co-road-assault/slide/2/.