David Beats Goliath: Flowers topples unbeaten Roosevelt to win in first round of 4A playoffs 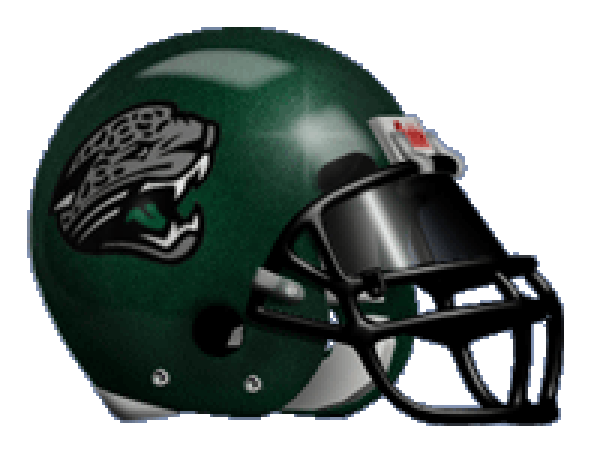 Having to scramble wins together at the end of the season just to earn a playoff berth as the fourth seed, Flowers wasn’t given much of a chance against the 10-0 Eleanor Roosevelt Raiders. Due to timely defensive plays and some turnover-based miscues from Roosevelt, however, they were able to do the unthinkable.

The game began with Flowers receiving the ball first, as the Raiders elected to defer after winning the opening kickoff. The Jaguars ran that opening kickoff back to their own 45 yard line, giving them excellent field position to start the game. Their first play of scrimmage proved to be just as successful as the long pass completion got them within the red zone.

After three unsuccessful tries to convert a first down, Flowers tried to go for it on 4th and 1. An offsides penalty on Roosevelt enabled the Jaguars to move ahead and get a fresh set of downs. They took advantage with 8:10 left in the first quarter by earning a touchdown and the subsequent extra point, making the score 7-0 in their favor.

Roosevelt fumbled the ball on its next two offensive drives. They jumped on the ball to retain possession the first time, but they weren’t so lucky the second time around as Flowers scooped up the loose ball with 3:18 left in the second period. The turnovers didn’t stop there for the Raiders as they threw an interception on their very next drive.

The game started to take a drastic turn in Roosevelt’s favor in the second half, as they ran all over Flowers after the break, en route to a touchdown and two point conversion to obtain an 8-7 lead. The score remained at that number for the rest of the quarter, with both defenses forcing punts and turnovers on downs. Flowers attempted to break through on a long pass play late in the third, but almost turned the ball over on that same play after a failed backwards lateral. Although they got into the red zone again, they failed to score and turned the ball back over to Roosevelt on downs.

Flowers gained momentum with an interception with a minute left in the third quarter. That interception marked the fourth turnover of the game for Roosevelt, as they essentially shot themselves in the foot with their numerous mistakes throughout the contest.

After that interception, on a long drive up the field in the fourth quarter, Flowers was able to score with 9:10 left in the game. They went for a two point conversion, but were not successful. The score after that touchdown was 13-8, Flowers.

Roosevelt was granted two more chances to score a game winning touchdown and preserve its’ perfect season in the fourth quarter. They turned the ball over on downs at 6:15 and 2:19. The Jaguars were able to run out the clock after two first downs on their final drive and complete the upset victory.

The Jaguars will face off against the Suitland Rams next Saturday at Suitland HS.