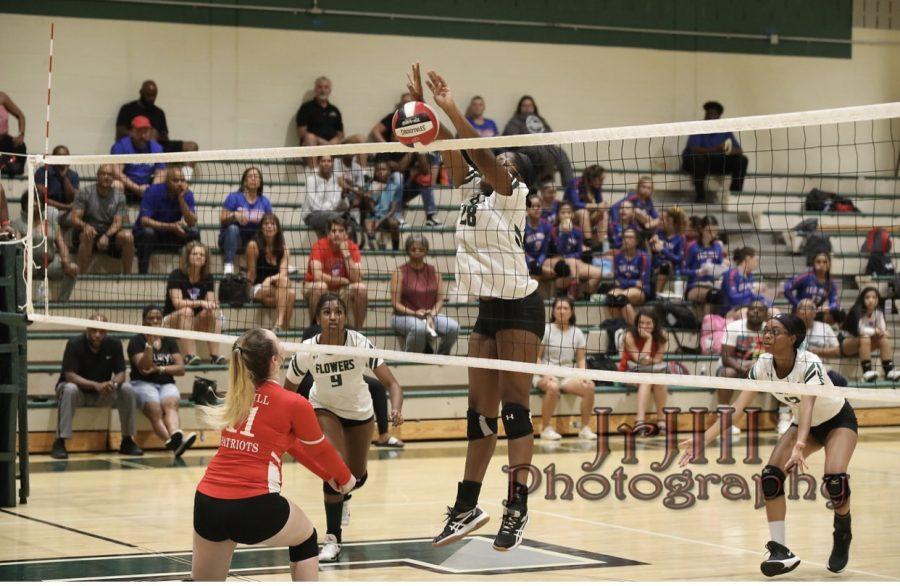 “Never a failure, always a lesson“.

“ The game did not go the way that it should have because any other day we would have crush Douglas. At the end of the day we are still a family and that’s that. That’s never going to change, we all still love each other and we all still acknowledge each others’ mistakes and we realize as a team there are things we need to work on.”

“ I think that if we would have put more energy in when we started to lose, then we would probably have won.

Communication is key no matter what you always need to communicate with your team. As in every sport do you have to know what you did wrong and fix it, learn from it, then move on.

“If we would have communicated with one another we definitely would have done better.”