What can Charles Herbert Flowers do to help slow down Global warming?

What can Charles Herbert Flowers high school do to help slow down Climate Change?

WHAT IS CLIMATE CHANGE?
Climate change is a change in global climate patterns because of our lifestyle and mainly the amount of use of fossil fuels in the late 20th century. It is also caused by the increased levels of carbon dioxide in the atmosphere.  Because of the high levels of carbon dioxide in the air the Earth starts to slowly warm up and conditions can only get worse. 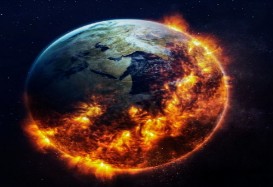 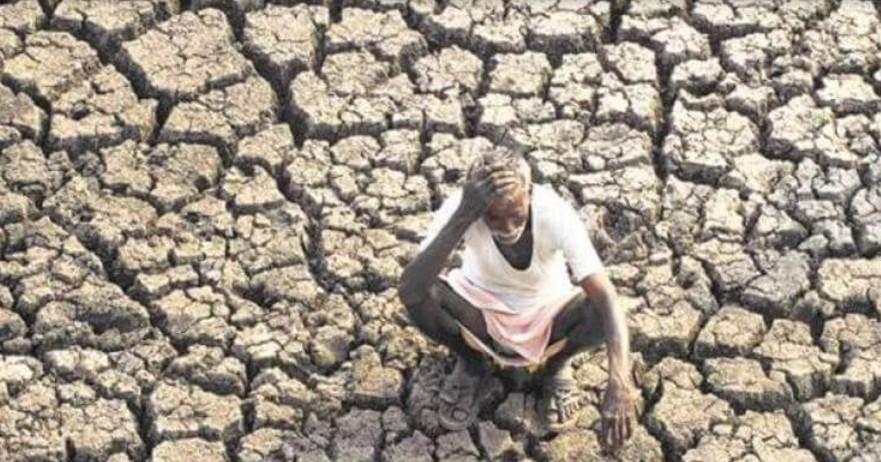 Man is thirsty because his river, his only source of water was dried up due to global warming.
Climate change has caused pain and suffering for so many all over the world, especially in third world countries. Many aren’t able to have access to water or their own homes are washed away. People are forced to flee their homes which is now called,” Climagation.”
Natural ecosystems like the famous Great coral Reef in Australia. If their most popular tourist attraction is gone Australia will suffer.
In India, most farmers depend on their farming to survive and with temperatures rising, they struggle to tend their crops and crops will eventually die. They may go hungry for days. Some have families they are responsible for and global warming is causing a rise in deaths in many countries due to heat exhaustion, hunger, or lack of shelter.

WAYS TO SLOW GLOBAL WARMING
Climate change can be slowed through various ways. Scientific American says some ways to slow down or even reverse climate change as individuals is to try carpooling or biking since transportation in the second-largest cause of climate change. It even suggests to move closer to work and cut back from long distance traveling. We also need to stop cutting down so many trees. Trees help renew and alter the carbon dioxide in the air. Another method is to unplug because electricity is affecting our atmosphere.
WHAT WE CAN DO

As the Charles Herbert Flowers community we can:

help global warming a little by sending letters to our leaders or Congress to do something about climate change in the next election.
use less electricity at home by hanging our clothes to air-dry or wash hands with cold or warm water. Hot water uses way more electricity to be heated.
try to consume the majority of our meals during lunch and breakfast. We should waste as little amount of food as possible.

All over the world people are attempting to end climate change or have their opinions heard. In California, teachers and students fight for climate change education in schools. Over 40 districts in California have pushed for a law to be made and hope other states will follow. Many have come together to rally. 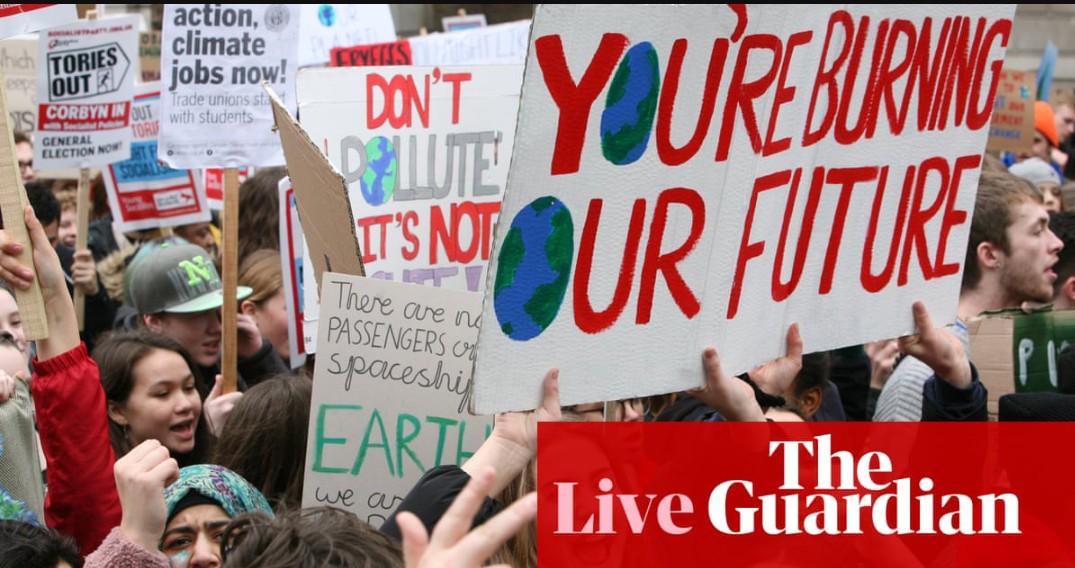 On channel FOX 5 news, they did a short segment on a huge protest in London. It was one of the largest rallies and consisted of mainly teens. Climate change has really impacted youth activism. Activist Greta Thunberg, age 16, was present with her school to state their thoughts on global warming, and what they want to see their government and fellow citizens to do as well.

What Is Climate Change | NASA
https://www.nasa.gov/audience/forstudents/k-4/stories/nasa-knows/what-is-climate-change-k4.html

Greta Thunberg and the trouble with changing the world