What Happened to "Cupcake"?

October 12,2019- Kamille McKinney was kidnapped from a birthday party by two people. 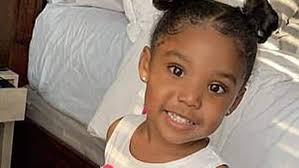 Kamille McKinney- A three year old who was kidnapped at a birthday party was expected to arrive home safely with her parents.  However, tragedy struck as Kamille was reported missing on October 12, 2019. The three year old was missing for 10 days until her body was found in a landfill.

McKinley was missing in Birmingham, Alabama and police distributed amber alerts all across the state. Even in some nearby areas outside the state.

The alleged victim went missing around 8-9pm October 12th while at a birthday party and was reportedly being put into an SUV.

We don’t know why she was kidnapped but the man and woman who kidnapped her are facing kidnapping and capital murder charges. They are both in custody. Police are still investigating the cause of the kidnapping.

Prayers go out to her family. 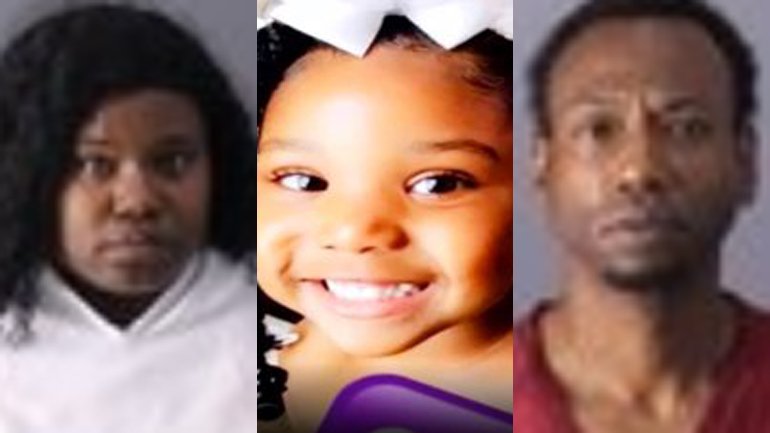