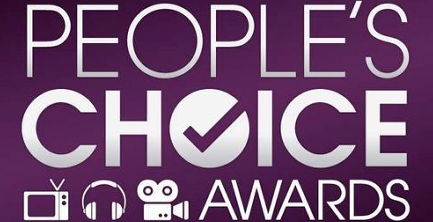 The People’s Choice Awards were held Wednesday, January 9, 2013. This year marked the 39th anniversary for this event. Many artists, actors, actresses, and TV host came out to attend the event and of course hoping to receive an award. Although many did not win, those who did were very excited and honored. There were not many music categories but for those artists who did win, their fans really showed them support by voting for them. It was indeed a very special moment for them. Some of the categories and winners are as follow: