Black Leaders That Aspired to Inspire 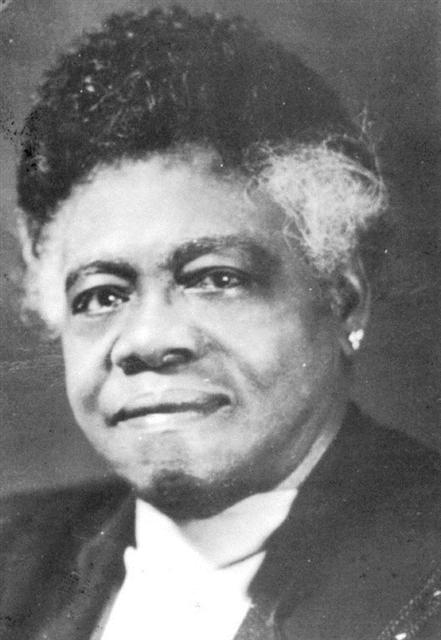 When you think of an inspiring leader you think of Martin Luther King Jr., Rosa Parks, and Maya Angelou but there are more inspiring people who had an effect of African-American History. There is a lot we don’t about these people then we think there’s more to the story then we know.  “You may encounter many defeats, but you must not be defeated. In fact, it may be necessary to encounter the defeats, so you can know who you are, what you can rise from, how you can still come out of it.” Said Maya Angelou
Mary McLeod Bethune was an American educator and civil rights leader best known for starting a school for African-American students in Daytona Beach, Florida, that eventually became Bethune-Cookman University, and for being an advisor to President Franklin D. Roosevelt. In 1896, the National Association of Colored Women (NACW) was formed to promote the dual needs of black women. Bethune served as the Florida chapter president of the NACW from 1917 to 1925 and made it a mission to register as many black voters as possible, which prompted several visits from the Ku Klux Klan. Bethune founded the National Council of Negro Women in New York City in 1935. In 1930, Ida Tarbell, a journalists, included Bethune as number 10 on her list of America’s greatest women. Bethune was awarded the Spingarn Medal in 1935 by the NAACP. Mary McLeod Bethune was the only black woman present at the founding of the United Nations in San Francisco in 1945, representing the NAACP with W. E. B. Du Bois and Walter White. In 1949 she became the first woman to be given the Medal of Honor and Merit at the Haitian Exposition, Haiti’s highest award.

Sojourner Truth was the self-given name, from 1843 onward, of Isabella Baumfree, an African-American abolitionist and women’s rights activist. Truth was born into slavery in Swartekill, Ulster County, New York, but escaped with her infant daughter to freedom in 1826. After going to court to recover her son, she became the first black woman to win such a case against a white man. Her best-known extemporaneous speech on gender inequalities, “Ain’t I a Woman?,” was delivered in 1851 at the Ohio Women’s Rights Convention in Akron, Ohio. During the Civil War, Truth helped recruit black troops for the Union Army; after the war, she tried unsuccessfully to secure land grants from the federal government for former slaves.

Stokely Carmichael was a Trinidadian-American black activist active in the 1960s American Civil Rights Movement. Growing up in the United States from the age of eleven, he graduated from Howard University and rose to prominence in the civil rights and Black Power movements, first as a leader of the Student Nonviolent Coordinating Committee and later as the “Honorary Prime Minister” of the Black Panther Party.

Initially an integrationist, Carmichael later became affiliated with Black Nationalist and Pan-Africanist movements. He popularized the term “Black Power”. Following his expulsion from the Black Panthers in 1967 and widespread riots following the assassination of Dr. Martin Luther King, Jr. in 1968, Carmichael was exiled to  Guinea-Conakry in 1969. He resided there for the rest of his life, except for receiving medical treatment in the US later in his life. He was also a freedom rider.
“I have learned over the years that when one’s mind is made up, this diminishes fear” said Rosa Parks, a black inspiring leader that, like others, made up her mind and diminished fear for a better tomorrow.