U.S. president, Donald trump, ordered and air strike that killed Iranians general leader in the early hours of Friday. The Pentagon confirmed Thursday evening that Trump had ordered the attack that killed Soleimani and other military officials at Baghdad International Airport. The State Department said the airstrike “was aimed at deterring future Iranian attack plans.” A major escalation in regional tensions that have pitted Tehran against Washington and its allies in the Middle East. America is now at risk for an all-out war. Iran vows harsh retaliation against the U.S. 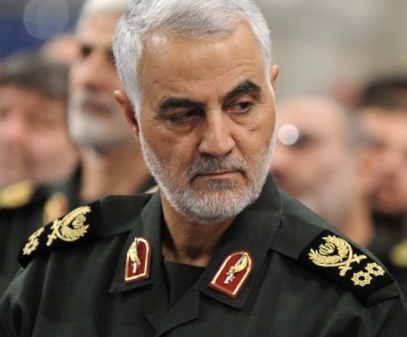