Stay Getting Guap (SGG) is a rap collective based in Prince George’s County, Maryland started in May of 2018. Cameren Stevenson (SGG CAM) and Andre Rogers (Guapo Cobain) are the founders of this phenomenal group of raw talent. These childhood friends have come a long way bringing their energy, witty rhymes and all around great vibe to any track. With the biggest twist being, these two kids are only 15! At such a young age the duo has been able to grab attention of audiences at performances, rack over thousands of views and streams from multiple music service providers and earn the likes of many people in the DMV area. SGG CAM has shown that his flow and bars aren’t to be taken lightly. Citing Lil Wayne and Rich Homie Quan as his inspirations, the young rapper’s delivery, word play, and rhyme scheme pattern separates him from his rap peers. Some of his most popular songs include “Mr. Causing All Madness,” “Different Breed” and  “Helloo.” Guapo on the other hand shows that his versatility & creativity is not to be played. Citing Kanye West and Adam Levine as two of his biggest inspirations, it’s no surprise that the young prodigy is not only able to rap over hard trap instrumentals but can also switch to make calm melodic tracks. His most popular songs include “Afromania,” “Ceaser and Monse” and “Astroboy.” It’s only when the duo combines their talents on to one track is when the true nature of the self named “Havoc and Madness” begins to form. Their ability to pick up where the other left off shows their genuine chemistry in their music. Their best collaborations include “African Plug,” “Riley and Huey” and “Suave.” If you would like to keep up with the dynamic duo, follow their pages! 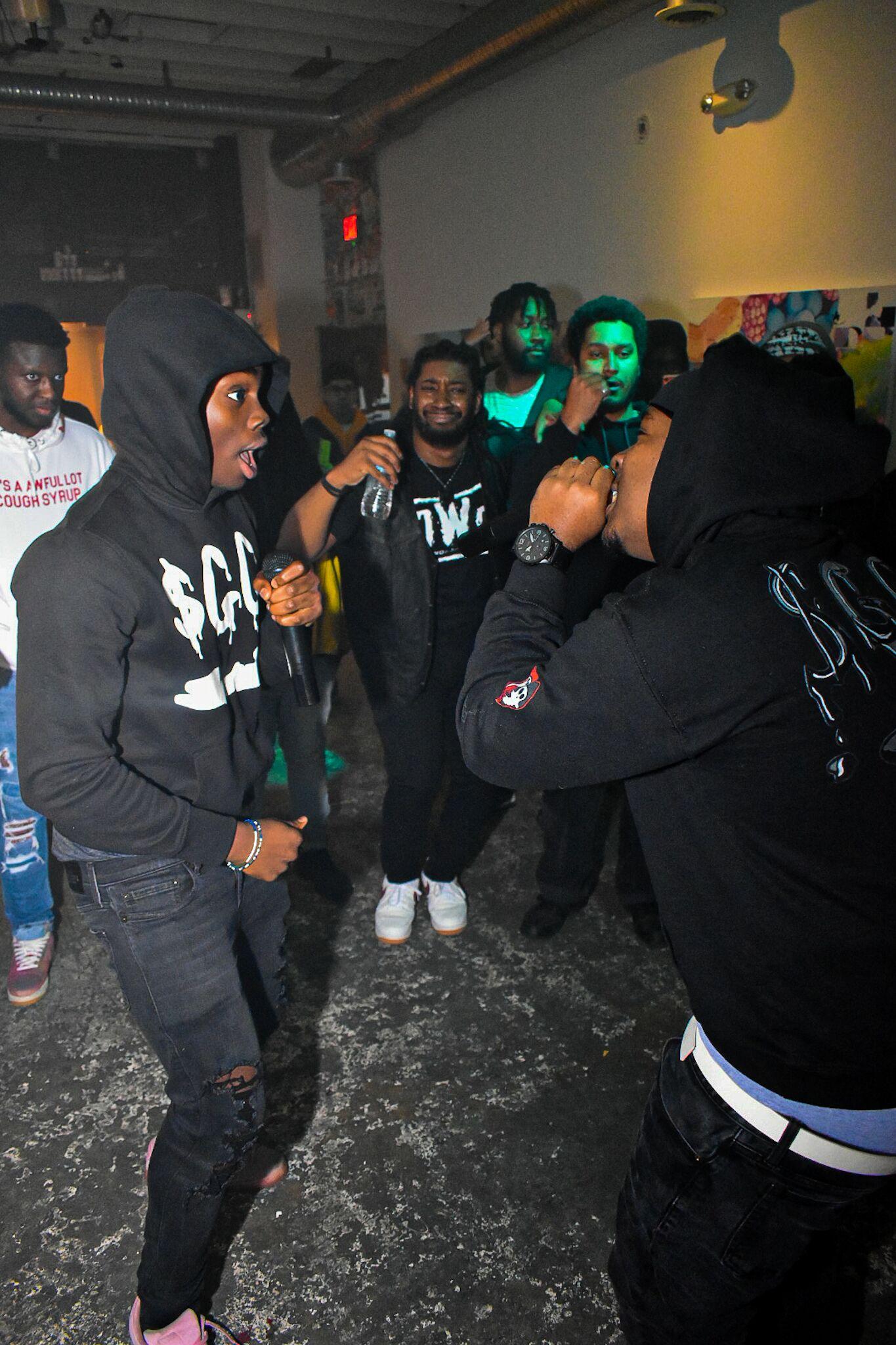