At New Zion Baptist Church in Southeast Washington on Sunday, January 5, 2020, the sermon was about how young people could use God and his power to help end and stop violence and crime in their neighborhood.

Half of the church were children. There was no types of games or phones during the service. According to the Washington Post, Pastor Major L. Certain said, “The enemy is using anything and anybody, even children, as tools for tearing things apart. We can’t fight this battle by ourselves. Guns and knives don’t work. We need something greater than those little instruments, something greater inside of ourselves.” There have been lots of crimes and murder in Washington D.C. For example, a 3-year old boy getting murdered in D.C.

The Pastor would have the children believe that God is able.

“God is able to do far more than we could ever ask for or imagine. He does everything by his power that is working in us.”

The pastor would ask the children if they had family members who were murdered to any type of violence. Some of the kids said yes. There were multiple hashtags such as #PrayForPeace and #NoWarWithIran.

“Blessed are the peacemakers: for they shall be called the children of God.” 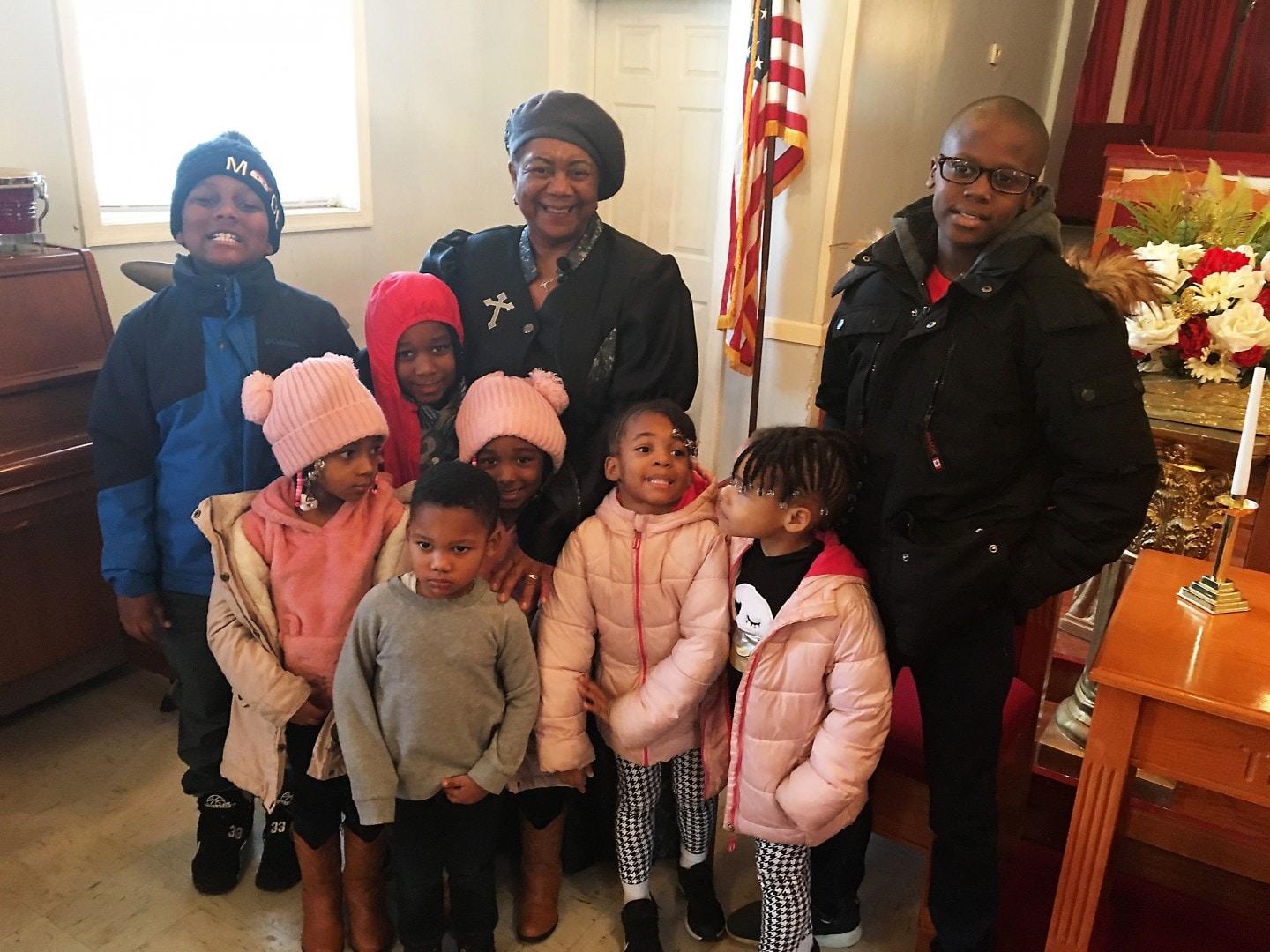