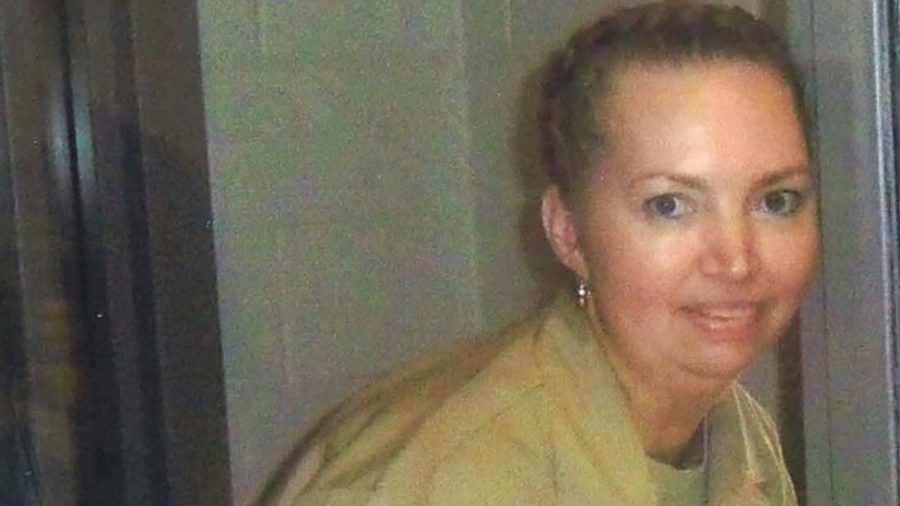 The only female on federal death row, Lisa Montgomery, had her execution put on hold.  The 52- year old was convicted for killing 23-year-old Bobbie Jo Stinnett (who was 8 months pregnant at that time) in 2004. She strangled her with a rope and then used a kitchen knife to cut the baby out of her womb.
The execution was put on hold because it seemed like Montogomery was mentally ill and couldn’t understand that she was going to be put to death. Her lawyer, Kelley Henry, claims that she didn’t have any of her coping mechanisms, kitting and reading, since her needles and glasses were taken away. Henry said that she suffered “sexual torture” as a child.
Lisa Montgomery was supposed to be killed by lethal injection. Montgomery was being held in a cell in the execution-chamber building because there were no female facilities. After all, she was the first female to be put to death in a federal system since 1953.
Prosecutors and Montgomery’s lawyers fought hard about her being mentally ill. Prosecutors say that she’s faking it and her lawyers say they have tests showing brain damage. Prosecutors didn’t believe it, saying that the murder was premeditated and that she did extensive research on how to perform a c-section. They say her motive was to prove she wasn’t lying about being pregnant to her ex-husband. Her ex-husband was trying to gain custody of 2 of their 4 kids.  Montgomery remembered her pregnant friend, Stinnett, who she had met at a dog show.  That’s when she got her idea to take her baby and pass it off as her own.

Lisa Montgomery’s execution wasn’t the only one put on hold. The executions of Corey Johnson and Dustin Higgs. Corey Johnson was convicted of killing 7 people related to his drug trafficking in Virginia, and Dustin Higgs was convicted of ordering the murders of 3 women in Maryland. Last month, both men tested positive for Covid-19. These 3 executions were supposed to be the last before Joe Biden, who opposes the federal death penalty, would be inaugurated.