History Lessons: A Blast From The Past 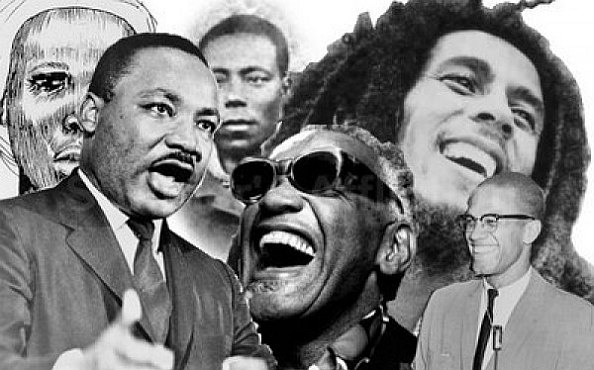 This month is all about honoring those who have contributed their time and effort throughout the United States.The theme of this year’s black history month is “ A Century of Black Life, History, and Culture.
Black History Month was started by Dr. Carlos G. Woodson in 1926 and it became a national holiday in 1976. He founded the Association for the Study of African American life and history.  Black History Month celebrates the birthdays of Frederick Douglass and Abraham Lincoln.
These people have truly made a difference and inspired others to do the same. Dr. Martin Luther King Jr. was the American Clergyman and the Civil Rights Leader. Rosa Parks was the civil rights activist who refused to surrender her bus seat to a white passenger.
These people weren’t the only ones who spoke up and spoke out about what was right. There were many more people who wanted to make sure that African Americans received the same rights as whites. Frederick Douglass established the north star. He urged civil rights for African Americans.
“People should study their history so they understand where they come from and how it inspires them to meet the levels of excellence of our ancestors,” said Mrs. Aarons, African- American Studies teacher.
“I think it is a great opportunity for people all over the country to learn about the significant contributions of African Americans to this country and the world,” said Mrs. Aarons, African-American Studies teacher.