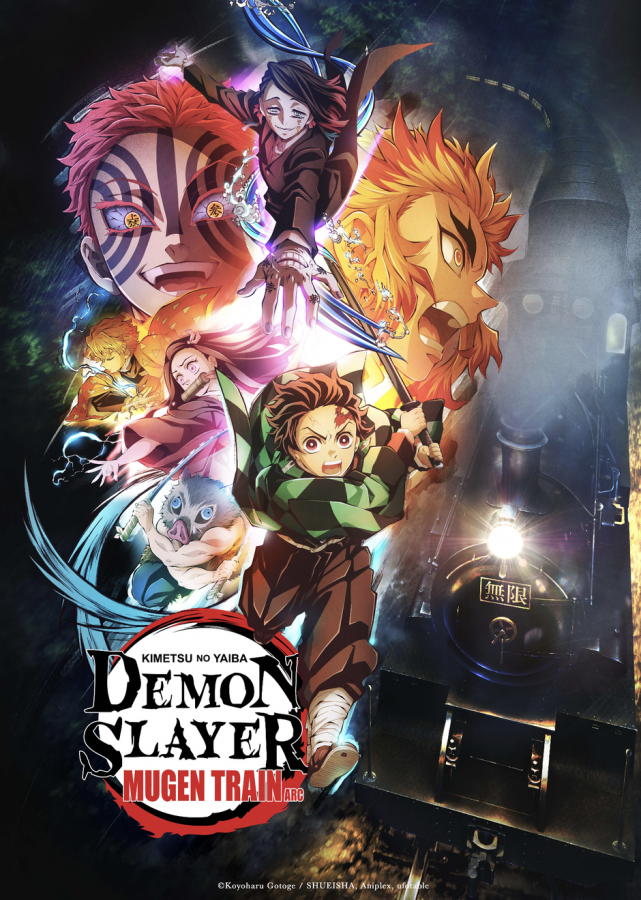 Do you like watching anime? or looking for a way to jump into the global phenomenon of anime? Well your in luck!

Demon Slayer: Kimetsu no Yaiba Season 2 – Everything You Need To Know

The breakout anime series “Demon Slayer: Kimetsu no Yaiba” first aired on April 6, 2019. The plot of Demon Slayer follows a young boy named Kamado Tanjiro, who lives in the mountains with his family. However, things turn dark one day as he returns home to find his entire family murdered, save for his sister, Kamado Nezuko, who has been transformed into a demon. After managing to calm his sister down, he embarks on a perilous journey to slay the demon who transformed his sister and return her back to her human state.

The series did exceptionally well for the rather new author, with many praising the anime for its astounding animation and visuals. Last year, the show reached new heights during the global pandemic with the release of the highly anticipated movie Demon Slayer: Mugen Train, which went on to break the record for the fastest movie to make over 10 billion yen at the Japanese box office.

The second season of Demon Slayer is commonly known as the “Entertainment District Arc,” bringing new foes and allies alike into the mix, including the likes of Tengen Uzui, the Sound Hashira, as well as the menacing Upper Moon 6, Daki.

The anime will be available to watch on December 12th, 2021, and can be watched on many streaming sites such as Funimation and Crunchyroll. If you’re interested in shounen anime series, or are already a Demon Slayer fan, you should undoubtedly check this series out for yourself!

What do you think about Demon Slayer? Leave us your thoughts in the comments below!

Your donation will support the student journalists of Charles Herbert Flowers. Your contribution will allow us to purchase equipment and cover our annual website hosting costs. 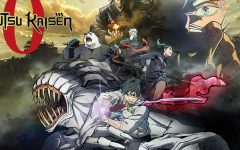 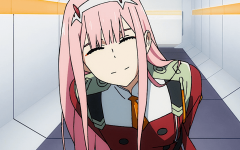 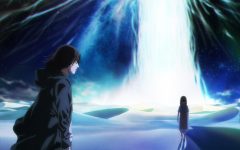 The Anime And Gaming Club Overview

In this club, students from around CHFHS come together to discuss all things anime and gaming. These topics include Naruto, Call of ... 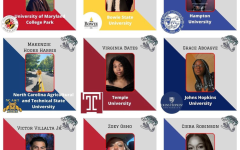 Seniors Life Out of High School 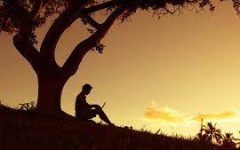 Why candy is on recall? 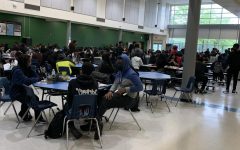 About The Lunch Room… 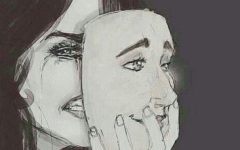 Thank you for your donation!