A Renaissance in the Modern Era 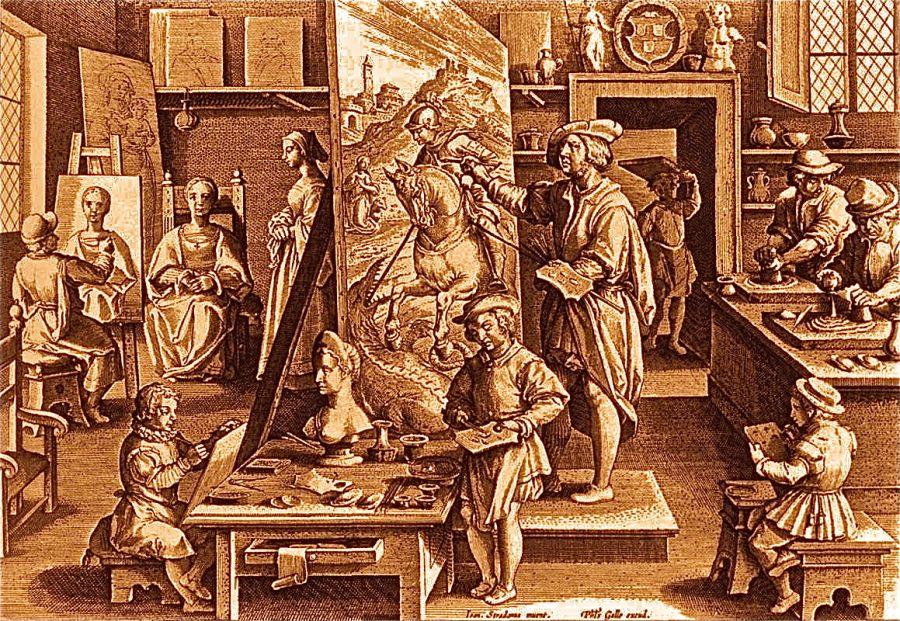 The most famous Renaissance was the one that happened in Italy and later spread to the rest of Europe, that happened from the 14th century to the 17th century and was considered a bridge between the Middle Ages and Modern History. It focused on new art and music styles. Renaissance is more than just one time period though. The word Renaissance means rebirth or revival in something. So at many points there can be what is considered a Renaissance.
Many things have changed over times in terms of music and art. For music, “In the Renaissance, music was by notes, spoke about that time period, the way they spoke, and how they dressed. Hip-hop does the same thing as well. That makes them all connected.” “It also changed in the way that it was easier to measure music back then compared to now.” said Mr. Ernest Mitchell. To make better use of the different time periods of music, Mr.Mitchell said he would “Use the music of today to teach and relate to students, and use music of the past to tell students where it came from and where they are going.
It’s not just music that has changed over time. Art has changed over time as well. “Art today looks less realistic, invents abstract things, and uses creative ways to their medium. Compared to before it’s getting newer and more expressive”. said Mrs.Jacqueline Gaskins. In terms of ways to make it better, Mrs. Gaskins said that she would “Keep inspiring the youth to find new ways to capture art and communicate it”.